Actor Kim Go-eun will play one of the lead roles in tvN’s upcoming drama series “Little Women,” according to the cable channel on Thursday.

Actors Kim, Nam Ji-hyun, Park Ji-hu, and Wi Ha-jun will appear in the series. The story centers on three sisters who, despite struggling financially, have matured while supporting each other and must contend with one of the most powerful families in the land.

Produced by Studio Dragon, screenwriter Jung Seo-kyung behind the films “The Handmaiden” (2016) and “Sympathy for Lady Vengeance” (2005) and producer Kim Hee-won behind the hit series “Vincenzo” (2021) are collaborating to the series.

Kim will play older sister Oh In-joo who wants to protect her family. Nam will play second eldest sister Oh In-kyung who doesn’t believe that money is the answer to all their problems. Park will play the youngest sister Oh In-hye who is often overwhelmed by the love and protection of her two sisters.

Wi will play the role of competent consultant Choi Do-il and have a romantic relationship with Kim. 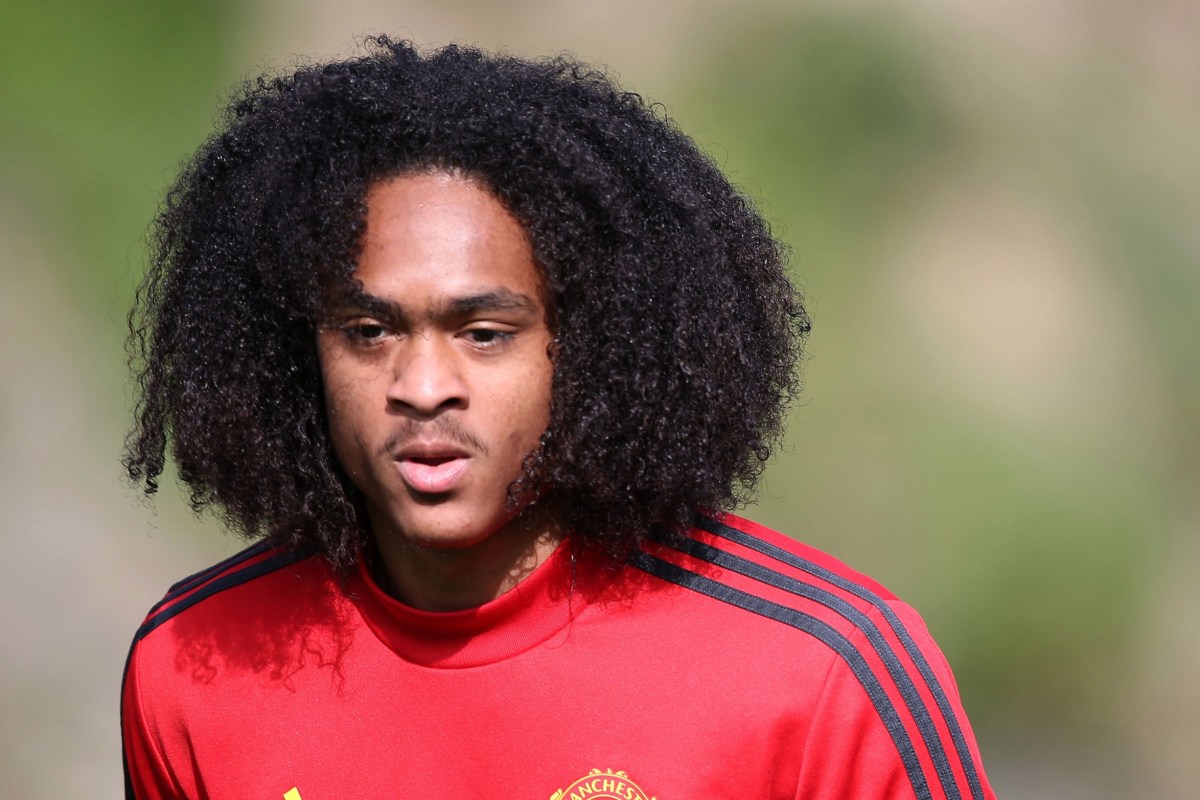 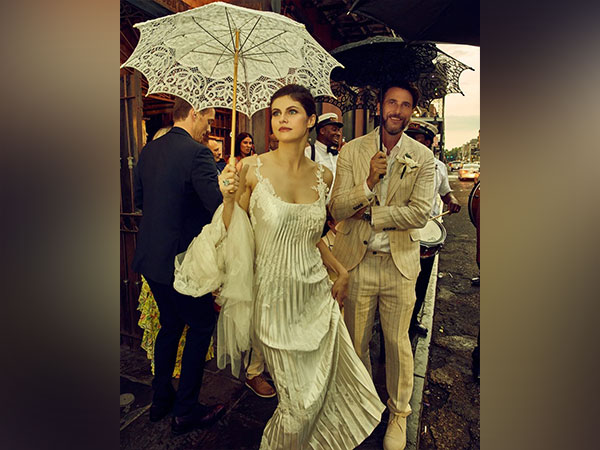 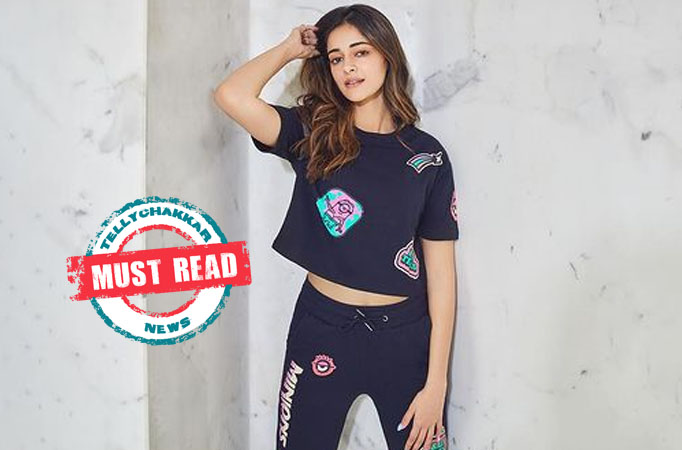