A popular Nigerian actor, Sanyeri made people gush about his children, two boys with a recent video he shared on his page.

In the video, the boys who share a striking resemblance to their American-accented father thanked his fans for supporting his art.

The boys also urged Sanyeri’s fans to check out his latest work. A funny moment in the video was when one of the boys said “opakan rebirth”. 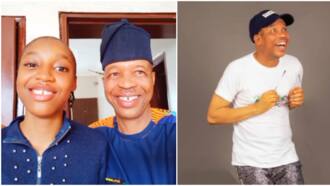 “I appreciate everyone who has subscribed to my YouTube channel. Many thanks to all. Opakan REBIRTH EPISODE 6 is now streaming on Sanyeri TV’s Youtube channel.”

Watch the video below:

“Omoooo or see my brothers hear their lasan accent and see how cute they are @sanyeri234 I’m proud of you uncle.”

“Is the children’s accent for me”

“See the accent nah money is good o. God bless you both.” 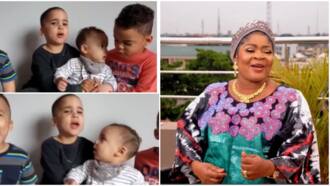 Sanyeri seems to have taken over PawPaw and Odunlade Adekola as the king of memes lately, as his face has been plastered on social media.

The actor’s face has become a trending topic followed by the words “e file, o fe cook” on social media.

Next Ncuti Gatwa will be the next protagonist of 'Doctor Who' : NPR 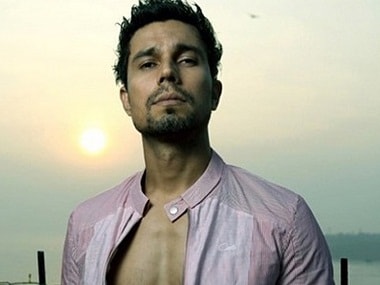 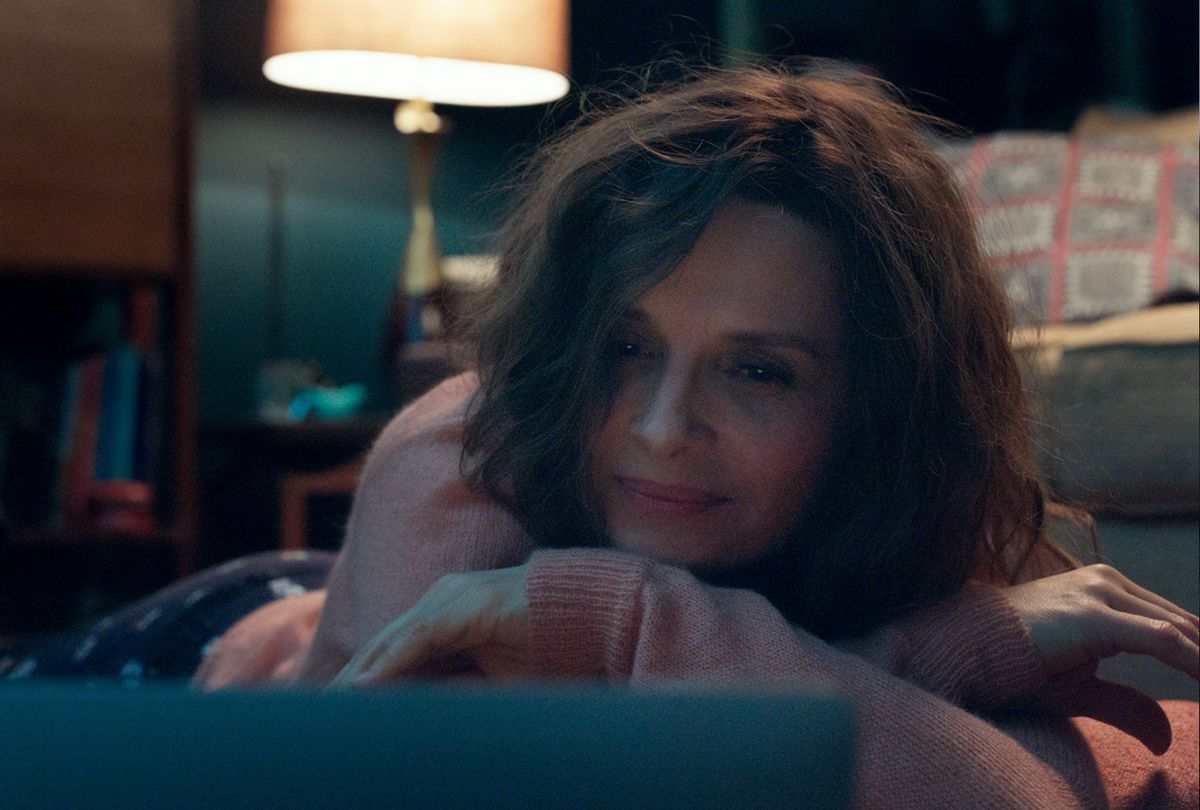 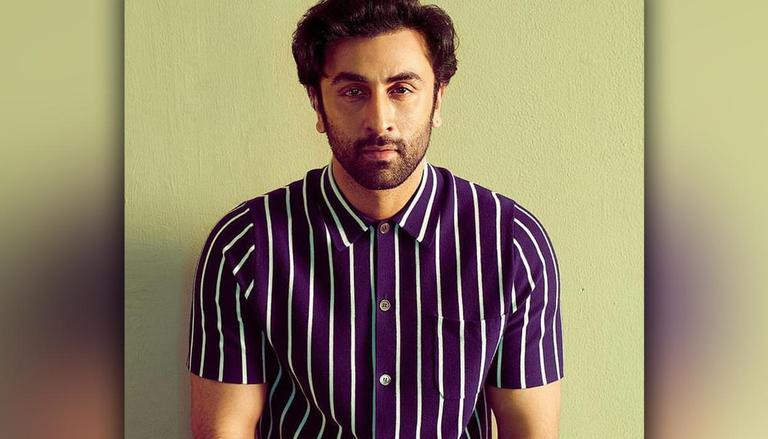 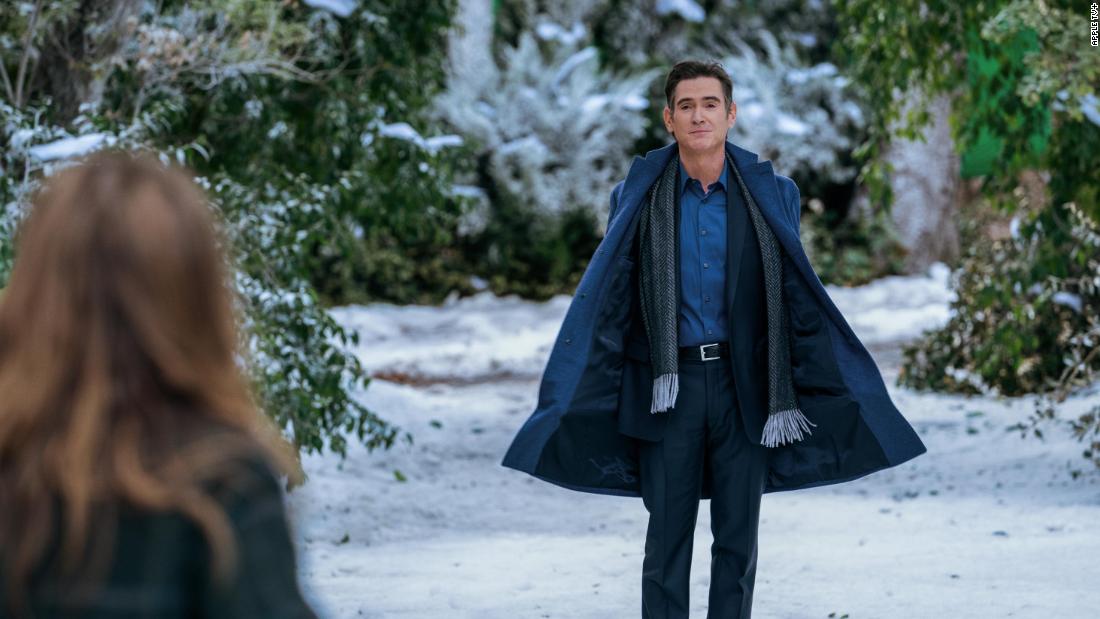 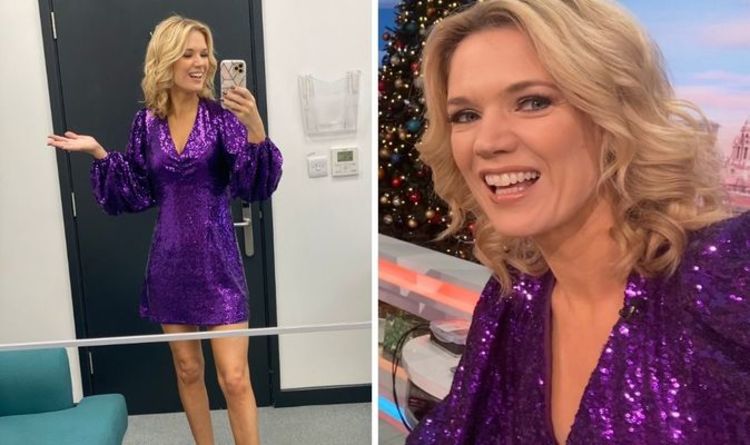