Matteo Guendouzi is closing in on a loan move to Hertha Berlin, Goal can confirm.

Arsenal have spent the summer trying to get the midfielder out after his relationship with manager Mikel Arteta broke down.

There have been tentative inquiries from several clubs, including Marseille and Paris Saint-Germain, but the talks have not progressed.

However, talks with Hertha Berlin are now at an advanced stage and he is expected to complete his move to the Bundesliga before Monday’s transfer deadline of 11pm.

Goal was told the deal would not include an option to make the move permanent next summer.

Guendouzi has not featured for Arsenal since clashing with Brighton striker Neal Maupay after the 2-1 defeat at the Amex Stadium in June.

The 21-year-old escaped Football Association punishment following the clash, which saw him grab the Brighton striker by the neck moments after the full-time whistle, but he didn’t didn’t escape Arteta’s wrath.

He was summoned to an internal disciplinary meeting in the days that followed and refused to apologize for his actions, further angering Arteta, and then spent the rest of the campaign training alone and away. of the senior team.

Guendouzi has now been reinstated in training but has yet to be included in a single matchday squad this season.

Speaking about the midfielder last month, Arteta said: “Matteo has been training like any other player in the team.

“It’s a new season and we’ve had really positive conversations between the two parties, now he’s back with the group, he’s been training really well.”

Guendouzi could be one of many Arsenal departures ahead of Monday night’s transfer deadline.

Lucas Torreira is set to complete a loan spell at Atletico Madrid, while Sead Kolasinac – who was left out of the squad for Sunday’s 2-1 win over Sheffield United – is in talks with Bayer Leverkusen.

Unlike Guendouzi and Torreira, Kolasinac is set to make a permanent move away from north London, with Arsenal asking for a fee of around £9m ($12m) for the Bosnian international – who joined Schalke on a free transfer in 2017. 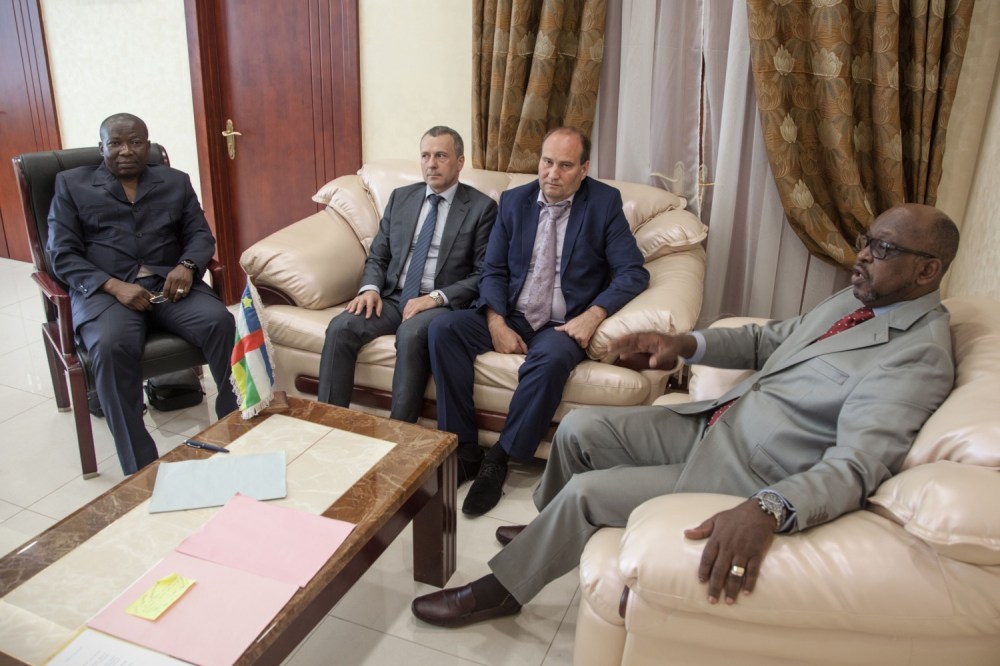 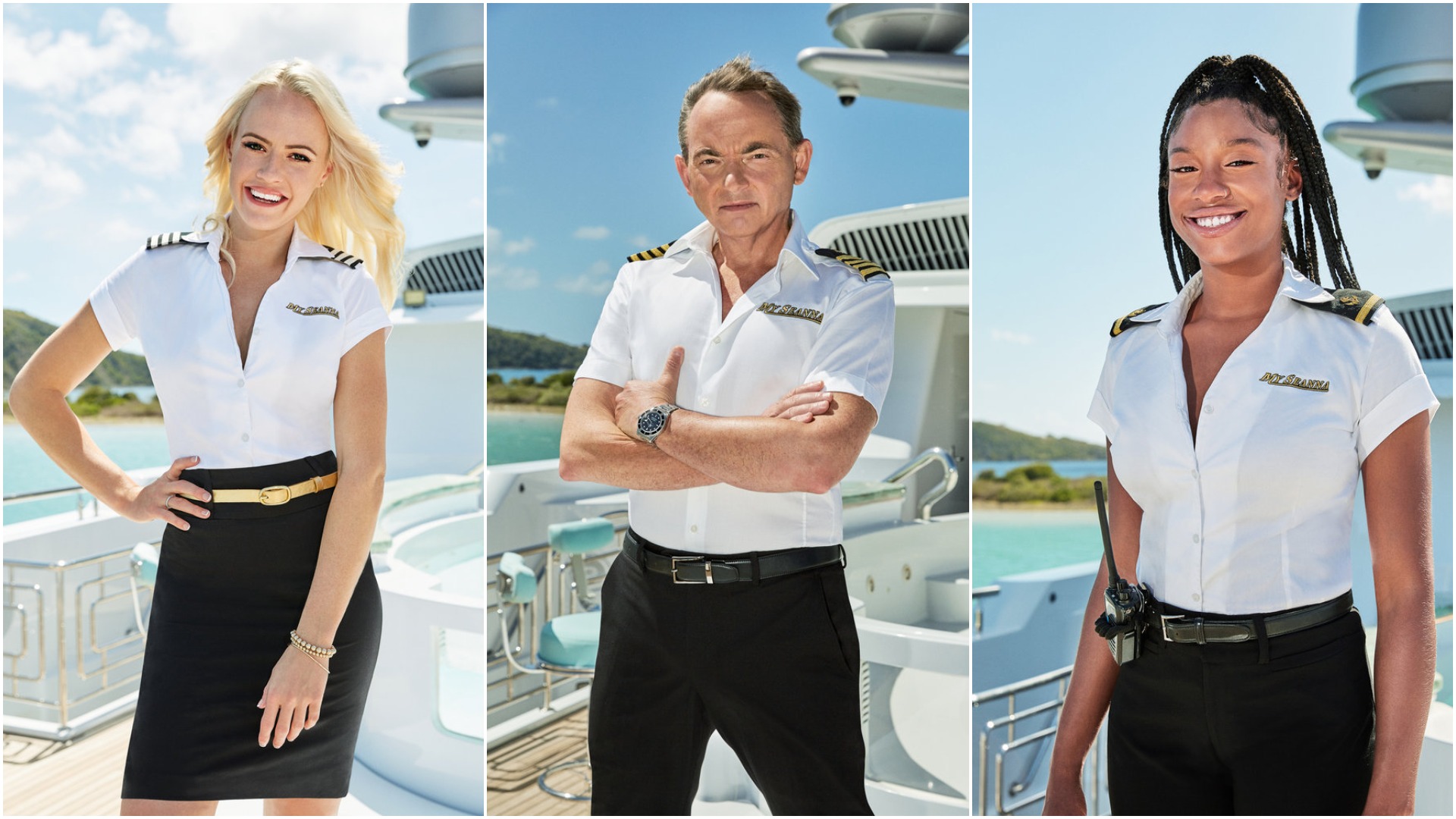