The genre-defying film “Project Wolf Hunting,” starring actor Seo In-guk, is perhaps one of the bloodiest movies Korean cinema has ever seen.

A hybrid of action, horror and sci-fi, the new film chronicles the deadly obstacles that occur on a ship during a mission to extradite Korean criminals from the Philippines.

Although the story is fiction, it is inspired by real-life reports of Korean criminals who were brought back to the country from the Philippines in 2017. 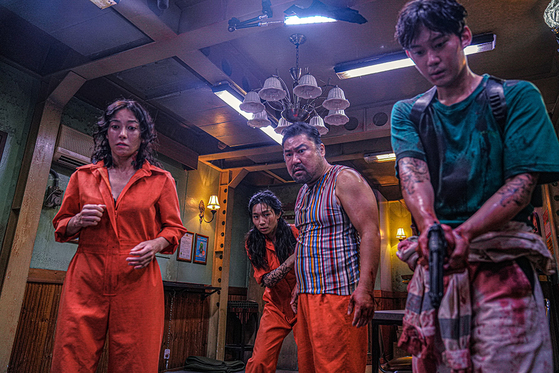 The entire 120 minutes is a bloody party filled with gory and violent scenes. The film is rated R.

“I wanted to relay the cyclical nature of human violence,” the film’s director and screenwriter Kim Hong-sun said during an interview with local press at a cafe in central Seoul’s Jongno district on Wednesday. .

“The aggressor and the victim constantly change throughout the film. The character who was a vicious killer in one scene becomes a victim in the next. I wanted to tap into the violence that men commit against each other and the loss of humanity.

Seo portrays a ruthless killer and ringleader of a criminal group who is extradited from the Philippines to Korea.

“I always wanted to play a villain, but I didn’t get the chance to play one before this movie,” Seo said during a press interview on Tuesday. “There are many types of villains, but my character is someone who is just plain bad, which drew me even more to the role.

Seo made his acting debut in 2012 with a supporting role in the KBS romance series “Love Rain,” which also starred actors Jang Keun-suk and Im Yoon-ah. His breakthrough role was as the lead in tvN’s coming-of-age romantic drama series “Reply 1997” (2012). Since then, he has acted as the protagonist in such works as “Shopaholic Louis” (2016) and mystery drama “Cafe Minamdang” (2022).

While filming “Project Wolf Hunting,” Seo said he was able to use his signature look to his advantage for the first time in his acting career.

“I never liked the shape of my eyes because they give off a very strong and wicked look. I was made fun of when I was a schoolboy. Also, an actor who took all the characters very nice and sweet in the past the eyes didn’t help so i was always very embarrassed with my eyes and i was working on giving loving looks and trying to look more beautiful and warm.but for my recent role in “Project Wolf Hunting”, I didn’t have to worry about my eyes because they became an advantage playing the bad guy.

“After playing the villain in ‘Project Wolf Hunting’, my desire to play these kinds of antagonistic characters only grew. I hope to try playing many kinds of villains in the future.

Director Kim said he chose Seo for the film because of his “overwhelming sexiness” that stems from his eyes.

“His gaze really clicked for me and I told him to use those eyes without holding back.” 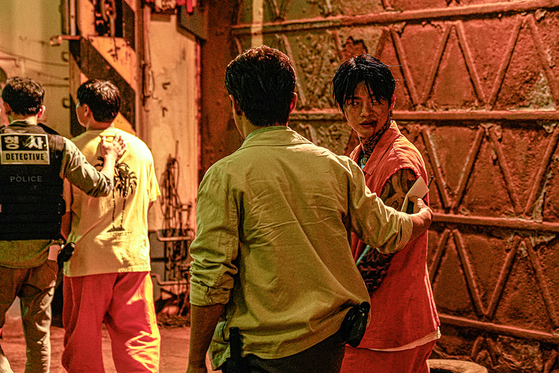 “Because I was covered in so many tattoos, it didn’t feel as weird as I expected,” Seo said when describing the experience of filming naked on set.

“It took about five hours to put on and take off the tattoos,” he said. 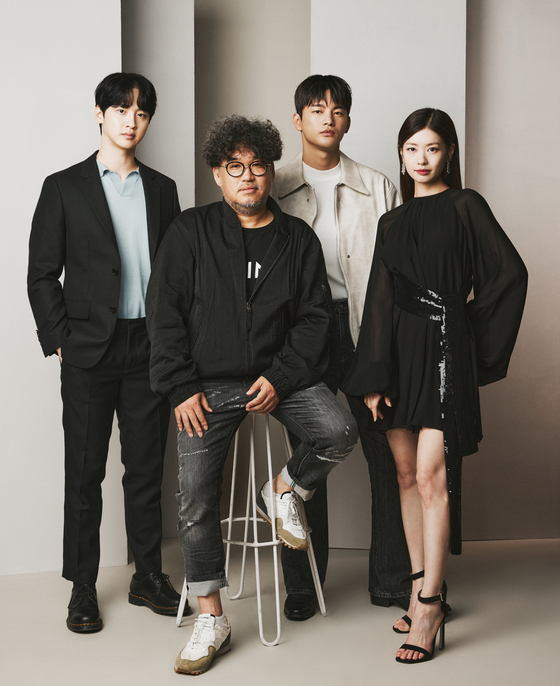 Although Seo is seen as the film’s main character, his character is killed off halfway through, along with most of the characters introduced in the first half of the film. But Kim said he plans to explore these characters further in a “Project Wolf Hunting” prequel film.

“The prequel will be about how Seo’s character ended up on the freighter back to Korea,” he said. “I’ve already written the prequel and I also have a sequel to ‘Project Wolf Hunting’ in mind. Hopefully the movie will do well and we can make the other two movies.”

The film was released in local theaters on Wednesday and recorded 78,000 ticket sales, replacing “Confidential Assignment 2: International” as No. 1 in the local box office chart. It screened at the Toronto International Film Festival and will be released in North America on October 7. 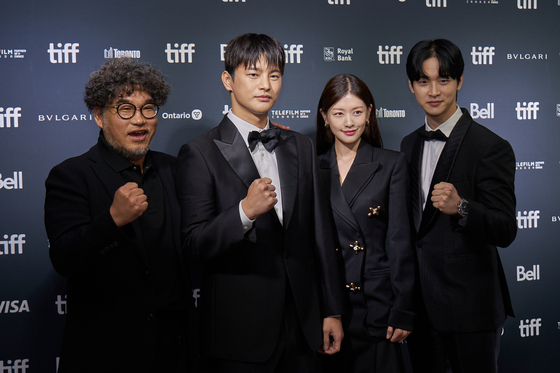 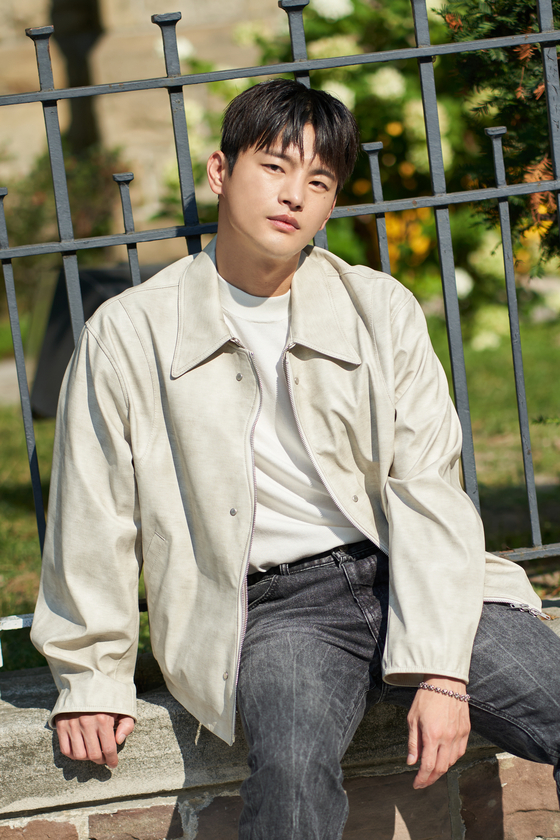 Seo In-guk first appeared on screen during the first season of Mnet’s K-pop audition program “Superstar K” in 2009. He won and officially debuted as a singer a few months later via the “Calling” EP. He has since released 15 singles and albums, including hits such as “Everlasting Love” (2014) and “Shake it Up” (2011). Seo made his acting debut in 2012 with a supporting role in the KBS romance series “Love Rain,” which also starred actors Jang Keun-suk and Im Yoon-ah. His breakthrough work as an actor came in 2012 when he appeared as the protagonist of tvN’s teen romance series “Reply 1997” alongside actor-singer Jung Eun-ji. Seo is also known for his work in SBS’s “Shopaholic Louis” (2016) and mystery drama “Cafe Minamdang” (2022). Seo also appeared in the musical jukebox “Gwanghwamun Sonata” in 2012.

This information was confirmed by Story J Company on September 20, 2022.

Lori Loughlin will star in a romantic ...

Tumi has become a favorite this season ...