PITTSBURGH — On Saturday, crowds gathered outside August Wilson’s childhood home in the historic Hill District here to celebrate the grand opening of the August Wilson Home. After a years-long fundraising and restoration effort, the home where the Pulitzer Prize-winning playwright spent the first 13 years of his life will now be open to the public in an effort to continue Wilson’s legacy and make advance black arts in culture.

Wilson, who died in 2005, is perhaps best known for his 10-piece series titled American Century Cycle, which details the diverse experiences of black Americans throughout the 20th century. Nine of those plays are set in that city’s Hill District — a bastion of black history, arts, and culture — and one, “Ma Rainey’s Black Bottom,” is set in Chicago.

The restoration effort has been a long time coming. Wilson’s nephew, Paul Ellis Jr., started the project after his uncle’s death. The abandoned house had been left in a state of disrepair. Although it became a cultural pilgrimage site for Wilson fans after his death, those pilgrims only saw decay once they arrived.

With the help of various Pittsburgh foundations and other benefactors – including two-time Academy Award-winning actor Denzel Washington – the house is now a home for those who will follow in Wilson’s footsteps.

The August Wilson House is not a museum. Instead, the restored space is a community center that will provide artist residencies, gathering spaces, scholarships and other programs for promising artists and scholars. There’s also an outdoor stage behind the house, which is currently showing the Pittsburgh Playwrights Theater Company’s production of Wilson’s play “Jitney” through September 18.

According to Sam Reiman, trustee of the Richard King Mellon Foundation here and member of the board of the August Wilson African American Cultural Centerspace will be “the cradle of August Wilson’s successors”.

Along with Reiman, Saturday’s ceremony featured a star-studded list of speakers, including Washington, who helped raise millions for the restoration of the house. Washington also starred in, produced and directed the 2016 film adaptation of “Fences,” one of Wilson’s Pittsburgh-based plays, which was filmed throughout the Hill District. He also produced the 2020 film adaptation of “Ma Rainey’s Black Bottom.”

Washington praised those present for their support of Wilson and his legacy.

“I want to thank the community,” Washington said, because Wilson “is yours and you are his. You just shared it with the rest of us.

Wilson’s widow, Constanza Romero Wilson, who designed the costumes for many of Wilson’s later plays, also spoke at the event.

“It’s sacred ground,” she said of the home at 1727 Bedford Avenue. It “commemorates the hero of our generation — August Wilson. August Wilson House belongs to the Hill, to black Americans, and because its stories are American stories of triumph under oppression, it belongs to all of us Americans.

The first speaker for Gainey’s 1994 college graduation was none other than August Wilson, whose name the mayor admitted he had never heard of until that day. He called his mother, he said, and she told him all about the playwright.

“There isn’t a kid in this town who shouldn’t know who August Wilson is. Not a kid,” Gainey said. “And today speaks volumes about how far we’ve come in recognizing African American history in this city and celebrating the heroes who have come before us.”

It was a sentiment shared by Lavelle, who had a note for Gainey’s speech.

“People told me my vision was too big,” Ellis explained, adding that when he talked about what he wanted his uncle’s house to become, people looked at him like he was a kid. proudly declaring that he would one day be president.

“But as Nelson Mandela said, ‘It always seems impossible until it’s done.'” 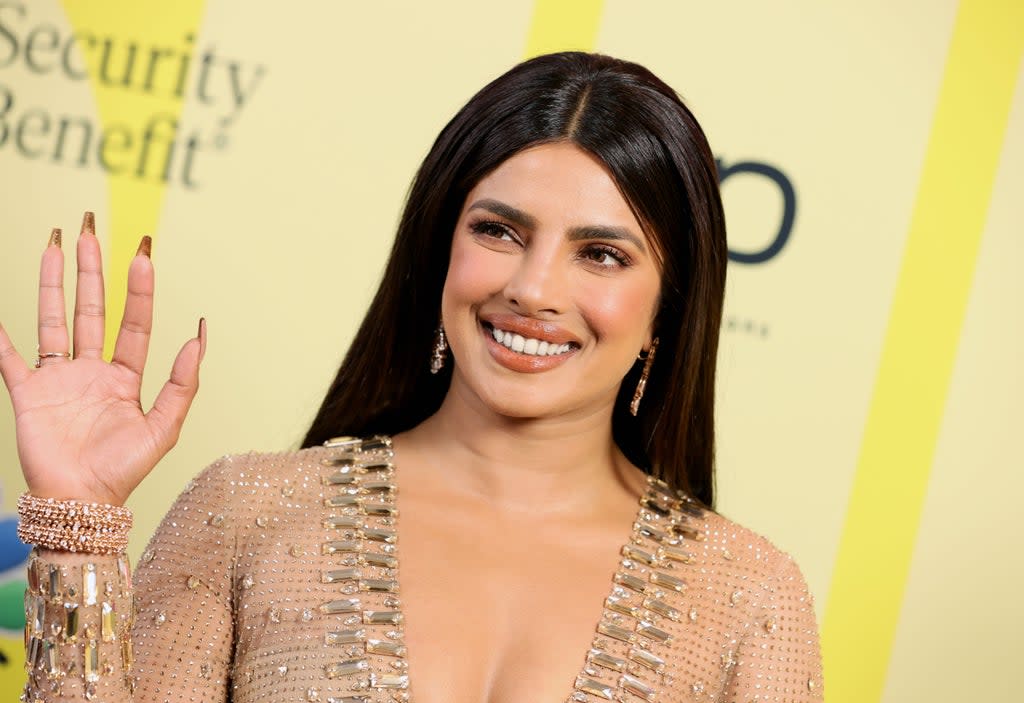 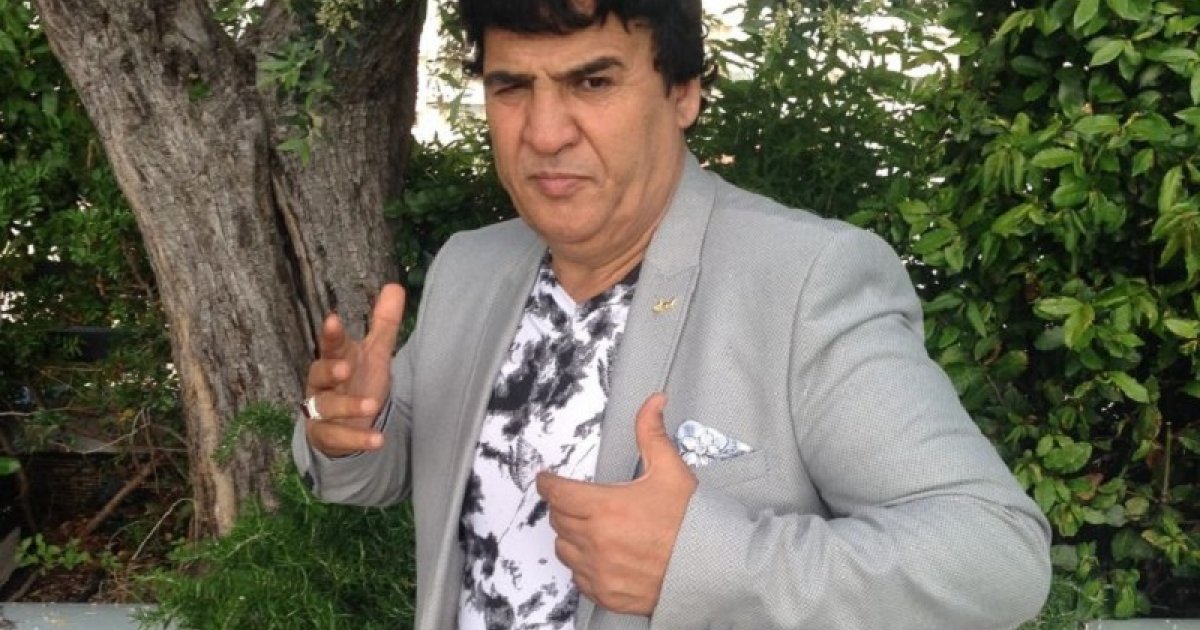 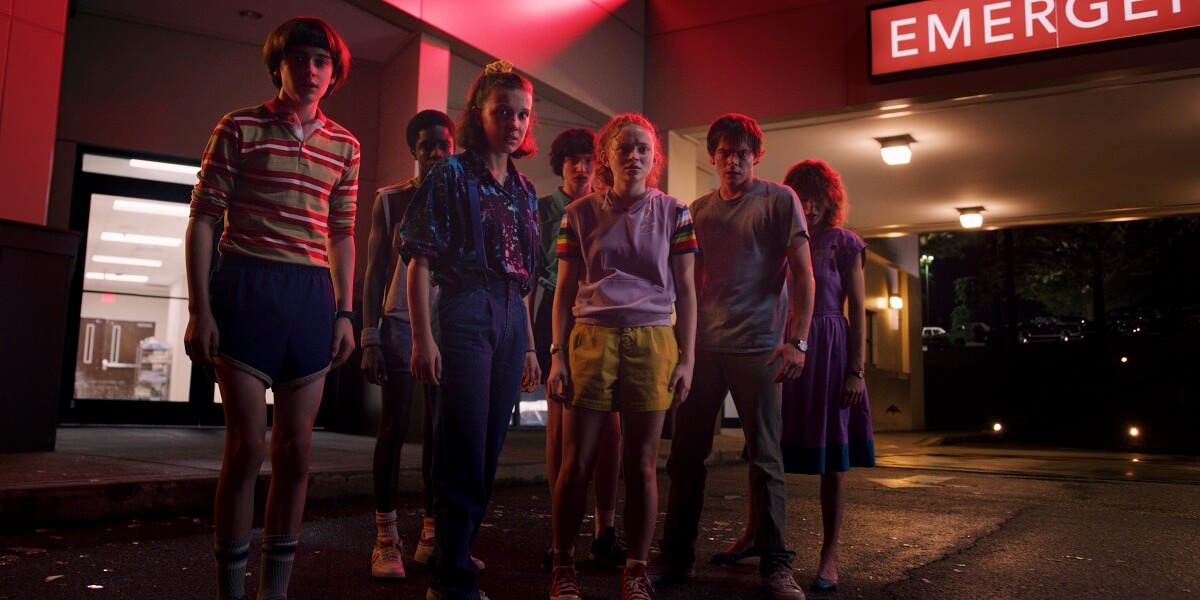 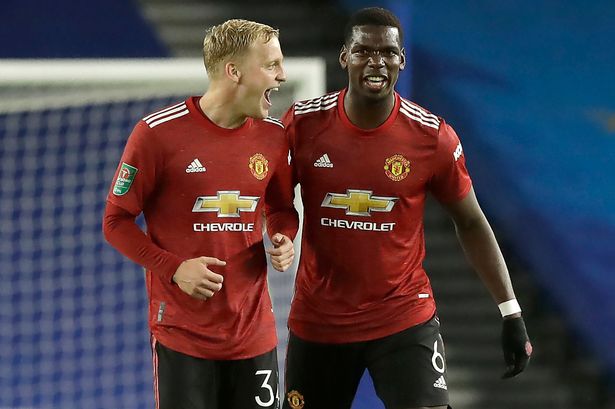 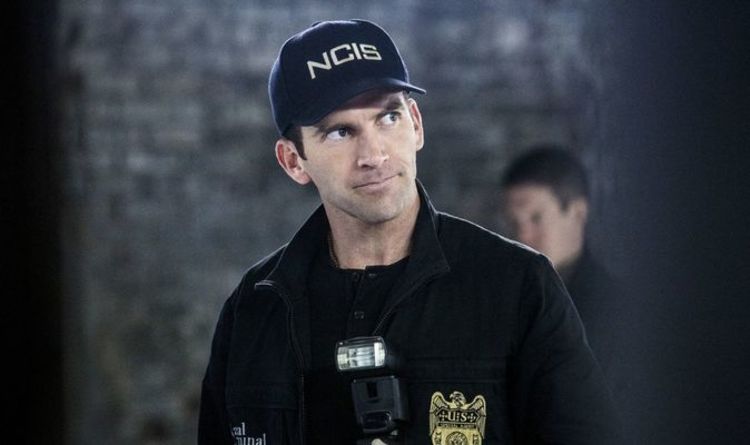