Dilip Joshi made a name for himself with the Taarak Mehta Ka Ooltah Chashmah show. Due to his excellent acting in the series, he is popularly known as Jethalal by fans. He started his acting career with the Bollywood film Maine Pyar Kiya starring Salman Khan. He’s been in movies, but Dilip Joshi says television was a game changer for him and the media gave him everything.

Speaking of playing the character for over a decade on the show, he said, â€œMy show is a comedy and it’s fun to be a part of it. So until I like it, I will. The day I feel like I’m not enjoying it anymore, I’ll move on. I get offers from other shows, but I think when this show is doing well why needlessly quit this one for something else. It’s a great trip and I’m happy with it. People love us so much and why would I waste this for no reason. “

Dilip Joshi believes that television has become bigger than Bollywood because it has gone global. â€œWherever there are Indian channels, people watch these shows. Amitabh Bachchan started hosting Kaun Banega Crorepati and it completely changed the face of television. When people saw it on television, the level of the medium went up. People started to respect him more. And since then, the industry has grown considerably, â€he shares.

Joshi started his career with the movie Maine Pyar Kiya and wants to make more movies. He said he had a lot more to do in terms of acting. Films today tackle such wonderful subjects that he would never quit a good movie role if offered to him. Right now he’s enjoying what’s going on in his life. 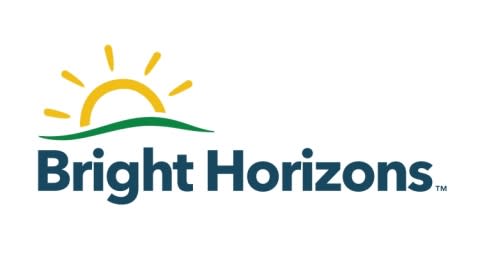 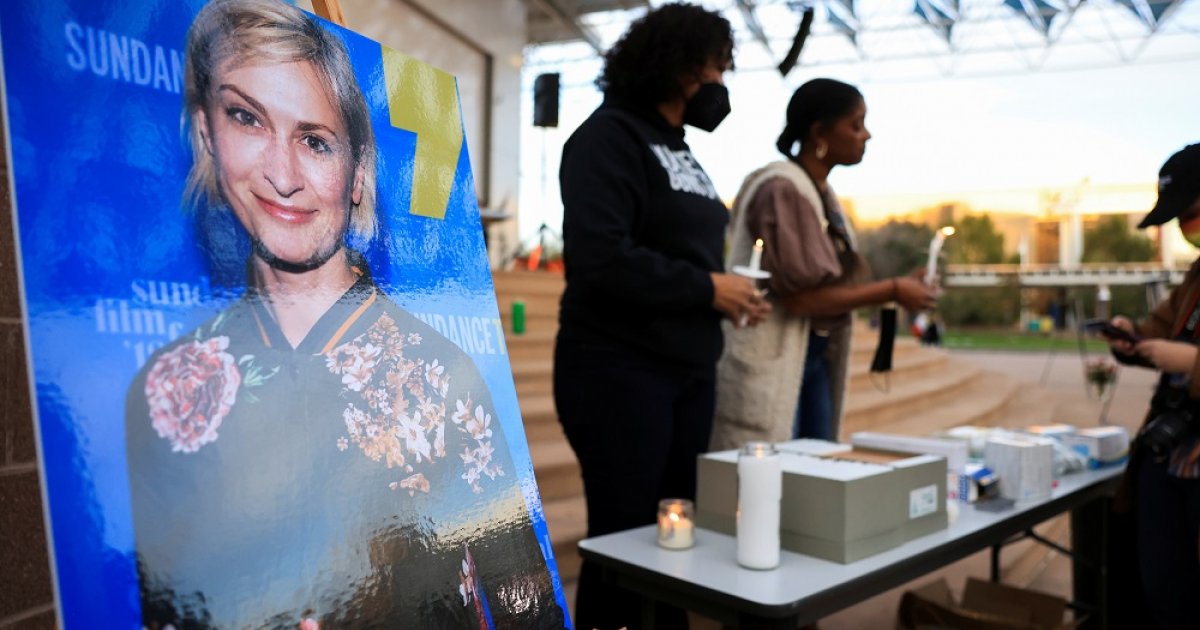