Tommy kirk – best known for playing the role of Travis Coates in the 1957 Disney classic “Old Yeller” – has passed awayâ€¦ TMZ has learned.

Tommy was a teenager when he got his big chance in “Old Yeller” … the story of a boy and his heroic dog. He was the go-to Disney actor to fill that All-American characterâ€¦ leading to roles in other Disney films, including “The Shaggy Dog”, “Swiss Family Robinson” and “The Misadventures of Merlin Jones”.

He was discovered in 1954 at the age of 13 while performing opposite Will Rogers Jr. for the play “Ah, desert!” at the Pasadena Playhouse. Legend has it that Tommy auditioned for a role that no one else had bothered to audition for, so he got it. He only had 5 lines in the room, but it was enough for a talent agent to sign him and cast him in an episode of “TV Reader’s Digest”.

Tommy eventually ended up being cast in â€œThe Mickey Mouse Clubâ€â€¦ and appeared in several other TV shows. But, there is no doubt that his role in “Old Yeller” propelled him to stardom.

But, his time with Disney did not come without controversy. According to some reports … Walt disney personally fired Tommy in 1964 because the 21-year-old was gay. 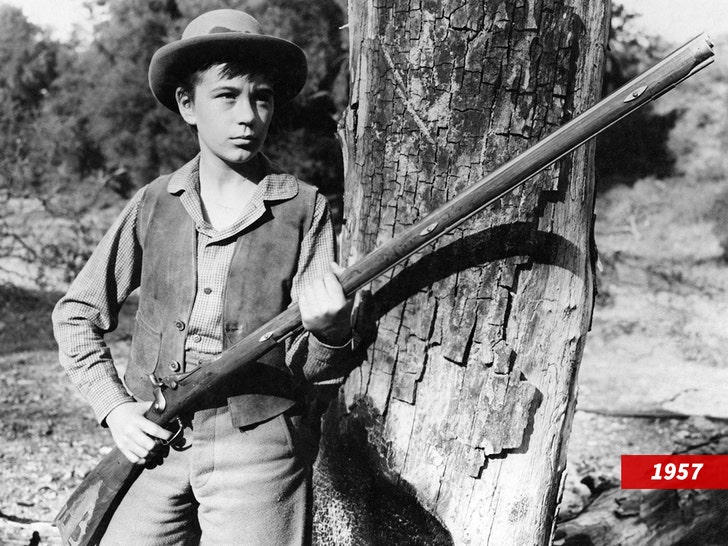 Tommy once said, â€œWhen I was about 17 or 18, I finally told myself that I wasn’t going to change. I didn’t know what the consequences would be, but I had a sure feeling it was going to ruin my career at Disney and maybe my entire acting career. It was all going to end. “

He added: “Eventually I got involved with someone and got fired.” Tommy was still in movies after that, but he admitted they were some of the worst movies he’s ever made.

Despite the Disney fallout … Tommy was inducted as a Disney Legend in 2006.

Previous The showbiz industry has suffered huge financial losses as a result of the case against me: Meera

Next "Squid Game": Wondering if you would survive? Here is what to read 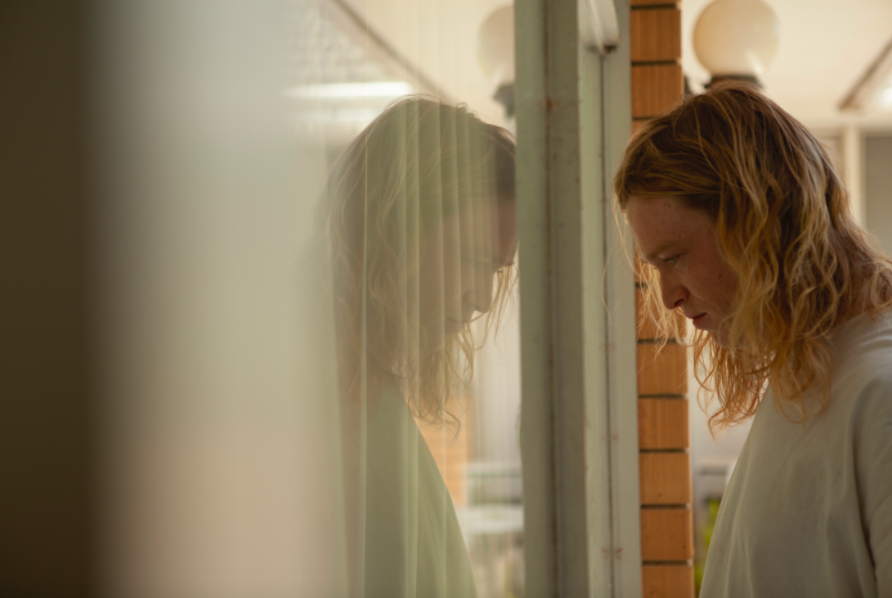 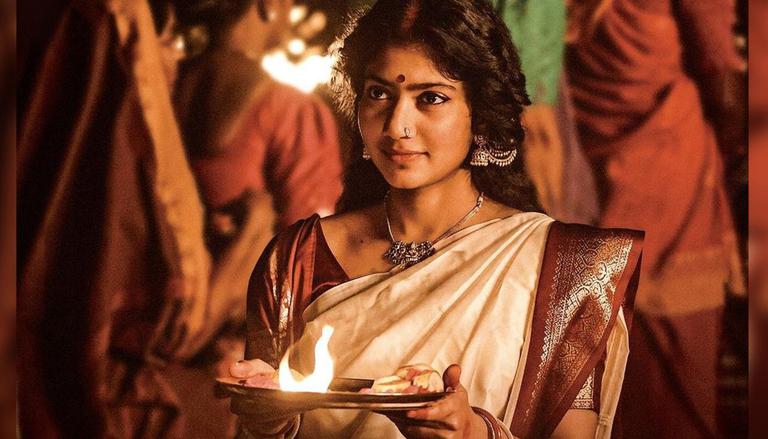 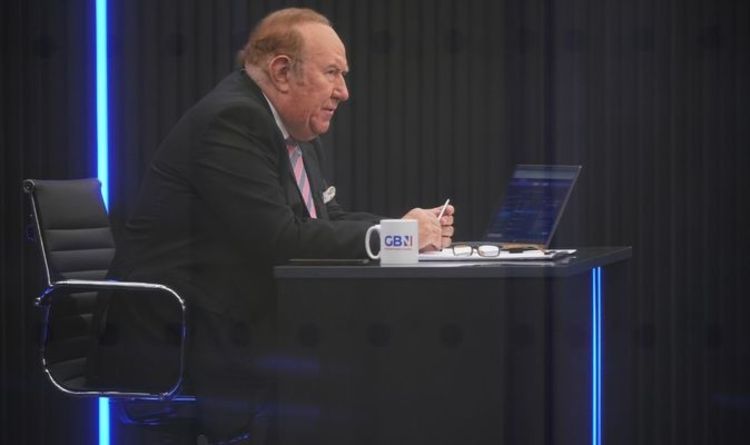