David Gulpilil, an indigenous Australian who rose to film stardom as a teenager in 1971 when he appeared in “Walkabout” and became Australia’s most famous Aboriginal actor, appearing in dramas like “Charlie’s Country “, for which he won the Best Actor Award at the 2014 Cannes Film Festival, and comedies like the 1986 hit” Crocodile Dundee “, died Monday in Murray Bridge, South Australia. He was 68 years old.

Steven Marshall, South Australia’s top official, has announced his death. In 2017, Mr. Gulpilil learned that he was suffering from terminal lung cancer, which he addressed in a documentary released this year called â€œMy name is Gulpililâ€.

Mr. Marshall, in a statement, called Mr. Gulpilil “an iconic artist of a generation who shaped the history of Australian cinema and Aboriginal portrayal on screen.” Others had praised Mr. Gulpilil similarly over the years. In 2019, presenting him with a Lifetime Achievement Award, the National Aboriginal and Islander Day Observation Committee, which celebrates Indigenous communities in Australia, said it “had revolutionized the way the world saw the indigenous peoples “.

Mr. Gulpilil has often played characters who explore or are affected by the intersection of indigenous and modern cultures in Australia, something he knew from personal experience and has not always handled well. Between his acting roles, he struggled with alcohol and spent time in prison, including for domestic violence. Although Mr. Gulpilil seemed to blend easily into the wider world at times, Rolf de Heer, the director he worked with most often, said demons found him there.

“David can’t stand alcohol,” said De Heer in his director’s notes for “Charlie’s Country”. â€œHe can’t stand cigarettes, sugary drinks, or almost anything that is addictive. All these substances, foreign to its culture, appease it and enrage it at the same time.

One part of the film world that Mr. Gulpilil had no problem with, however, was the camera – he always seemed to be a natural, especially when, as was often the case, the film’s setting was Australian nature. . As he said in an autobiographical one man show he performed in 2004, “I know how to cross country in front of a camera, because my place is there.”

David Gulpilil Ridjimiraril Dalaithngu was born in 1953 in Arnhem Land, in the Northern Territory of Australia. Missionaries reportedly gave him a date of birth on July 1.

He was also given the name David at a government-run English school which he attended for a time.

â€œThey asked me what my name was,â€ he said in an audio interview released in 1978 by the National Film and Sound Archives Australia, â€œand I said, ‘My name is Gulpilil, â€and all of a sudden they said,â€œ Ah, yeah, we’ll give you David.

He didn’t care about the school and its paternalism – â€œYou have your culture, I have my culture,â€ he said – and instead cultivated a reputation as an excellent ceremonial dancer. His fluidity and love of the show caught the attention of British director Nicolas Roeg when Mr. Roeg came to Australia in search of a young aboriginal for “Walkabout”, a story about two white children lost in the wild befriended a native teenager. (Few Indigenous actors had appeared in feature films at the time, although documentary filmmakers visited Indigenous communities.)

The film led to international travel. Mr. Gulpilil, who was also a musician, told the story of the invasion of his room in Cannes by firefighters, who could not place the sounds he was making on his didgeridoo – a traditional wooden instrument – and believed that ‘they could be the rumblings of a fire.

Several television roles followed “Walkabout”, then in 1976 Mr. Gulpilil was back on the big screen in “Mad Dog Morgan”, a drama about an Irish outlaw (played by Dennis Hopper) who is a wanted man in Australia. Soon after came â€œStorm Boy,â€ in which he played an indigenous man who befriends a lonely boy and joins him in raising pelicans.

Mr. Gulpilil reached a much larger audience when he appeared in “Crocodile Dundee”. As a friend of Paul Hogan’s main character, he delivers a particularly good joke after his character meets a New York reporter played by Linda Kozlowski. She immediately tries to take her picture.

â€œI’m sorry,â€ she replies. â€œYou believe it will take your mind off. “

Mr. Gulpilil was particularly proud of his work in â€œThe Trackerâ€ (2002), one of the many films he made with Mr. de Heer. He played the main character, who leads several white men on a brutal journey in search of a fugitive.

â€œAs he has done in other Australian films including ‘Walkabout’, ‘The Last Wave’ and ‘Rabbit-Proof Fence’, Mr. Gulpilil has the mystical aura of a man so deeply in touch with the land that he is omniscient and sure. from evil, â€Stephen Holden wrote in his review of The New York Times.

Her most acclaimed role has come in “Charlie’s Country”, another project directed by Mr. de Heer; the two men share the script credit. The film tells the story of an aboriginal struggling to maintain traditional customs. Parts of it were taken from Mr. Gulpilil’s own life. He and Mr. de Heer began to develop the story while Mr. Gulpilil, struggling with alcohol at the time, was in prison for breaking his wife’s arm.

His interpretation won the award for best actor in the Un Certain Regard section of the Cannes film festival.

Mr. Gulpilil has married several times. He is survived by a large family, including seven children.

Mr de Heer, in an interview with The Herald Sun of Australia shortly after Mr Gulpilil won the acting award at Cannes, spoke of the pressures his friend felt living in the traditional indigenous world and in the world that included places like Cannes.

â€œHe fights in both,â€ he said. â€œHe will say he can live in both cultures, but I don’t think he does well in either. 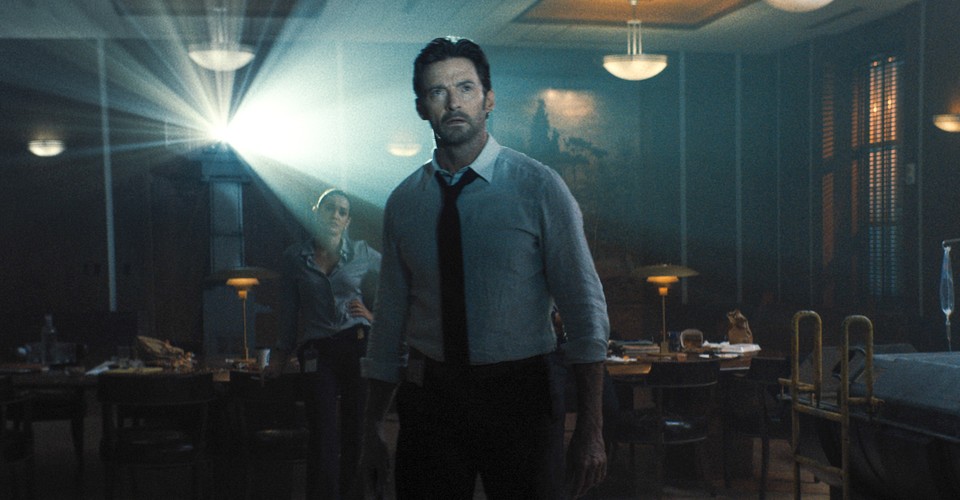 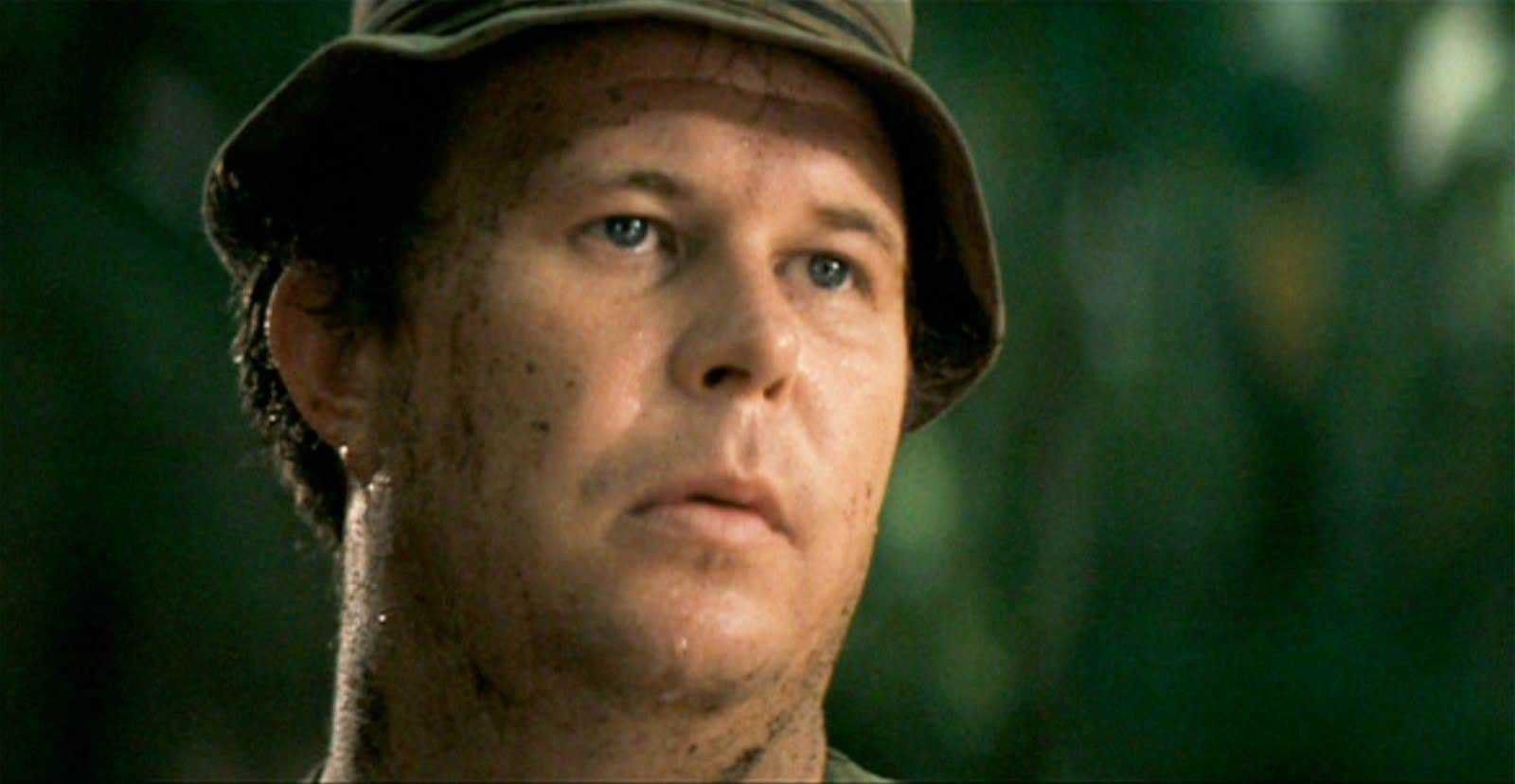 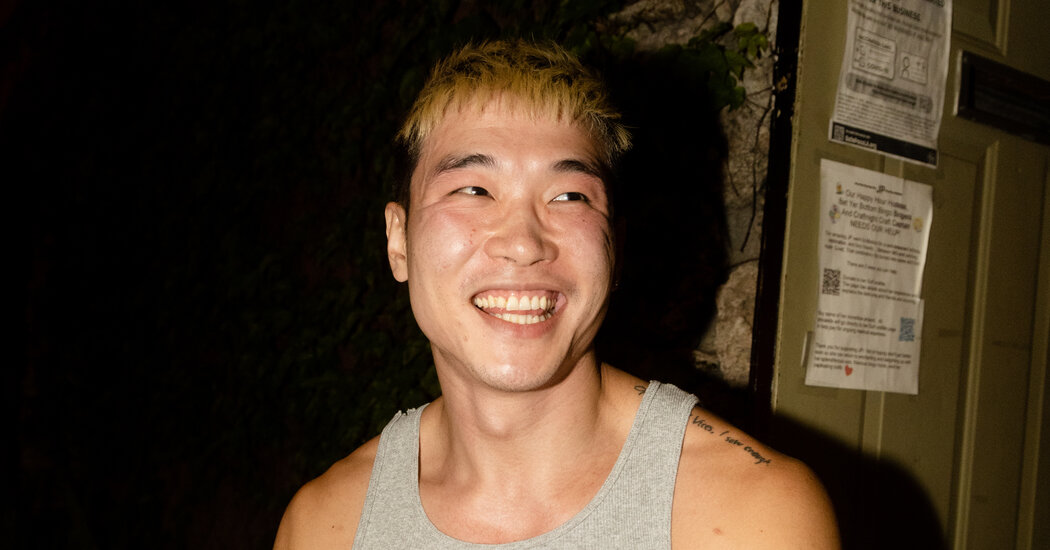