Hull actor Rob Aramayo is set to star as an iconic Tolkien character in the new Lord of the Rings Amazon Prime series.

After years of speculation and production, the series titled “The Rings of Power” will debut on the streaming site on September 2.

The series, which takes place thousands of years before the events of the trilogy, is not based on a Tolkien novel but rather inspired by the extensive stories included in the appendices to the Lord of the Rings novels.

Commissioned for five seasons, the series is expected to cost the studio over $1 billion to produce.

Hull’s Rob Aramayo has starred in a number of high-profile roles in recent years, including Rob in Behind Her Eyes and a young Ned Stark in Game of Thrones.

The 29-year-old actor, who studied at the Julliard School in New York, should play an emblematic character from Tolkien’s legend.

Aramayo will play the elf Elrond, back when he was just an ambitious statesman and a far cry from the elven lord he was in the events of The Lord of the Rings.

The iconic character, originally played by Hugo Weaving, is immortal and therefore thousands of years old, allowing him to feature as a youngster in the new series The Rings of Power.

Elrond’s story will follow his rise to the mystical capital of Lindon.

We take a look back at his youth in Hull.

When did he start playing?

Aramayo’s acting career began at the age of seven when he starred as Bugsy Malone in his elementary school production.

He joined the Hull Truck Youth Theater when he was just ten years old and performed in three plays a year.

Her older sister also started her acting career there, before heading to the Oxford School of Drama.

Aramayo attended Wyke College and in 2011 he earned a place at the prestigious Juilliard School in New York.

His performance in a Juilliard production of A Clockwork Orange, playing the lead role of Alex, earned him his first film role in the American production of Lost in Florence.

Aramayo played the role of Eddard Stark in the sixth season of Games of Thrones from 2016 to 2017.

He also starred as Willaim S Harley, a mechanical engineer and co-founder of Harley Davidson, in the 2016 Discovery Channel miniseries Harley and the Davidsons.

His other films include The Empty Man and Eternal Beauty.

In August 2019, it was announced that Aramayo had been cast in Netflix’s psychological thriller Behind His Eyes.

He is set to play Elrond in the upcoming Amazon series The Lord of the Rings: The Rings of Power which will debut on Amazon Prime on September 2.

For all the latest news straight to your inbox, click here.

Previous “I only lost an Oscar to other black actors” 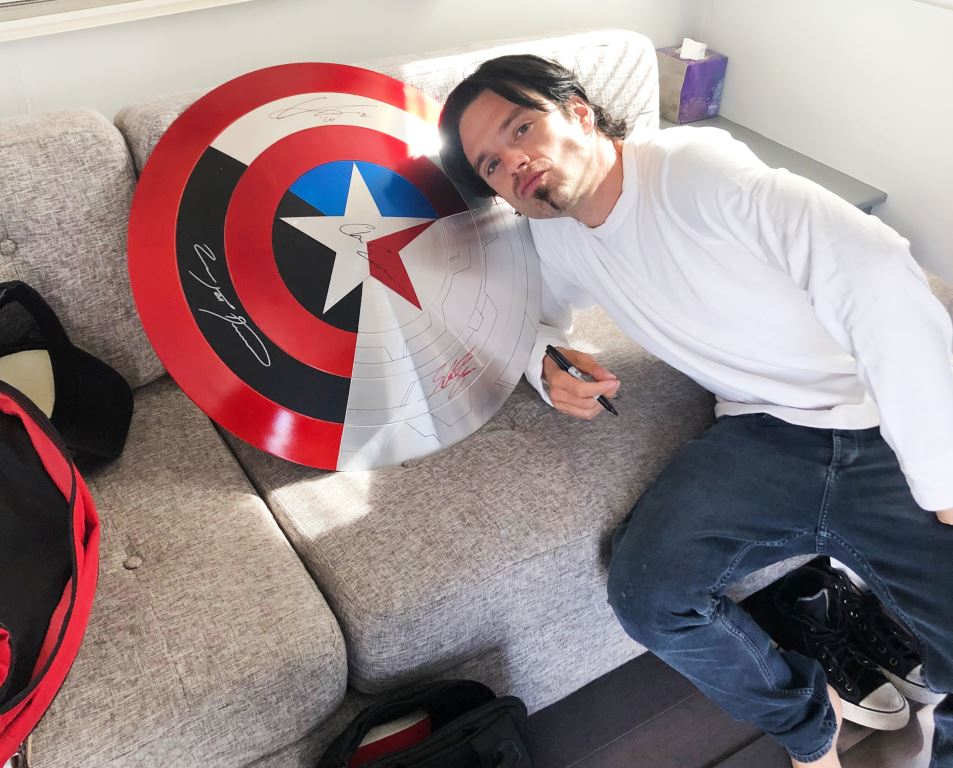