“Using a combination of historic photography and dynamic animation techniques, Giroux will bring the construction of the bridge for the Tri-Valley to life…the story of the daunting technical, financial and political challenges that had to be overcome to complete the long-span suspension bridge,” organizers said.

Giroux, who spoke about the transcontinental railroad on last year’s series, will appear at Bankhead at 7.30pm on September 15.

“After Ukraine: Can we still control nuclear weapons? is the topic of discussion at the October presentation by Gottemoeller, the United States’ chief negotiator for the New START nuclear weapons treaty. 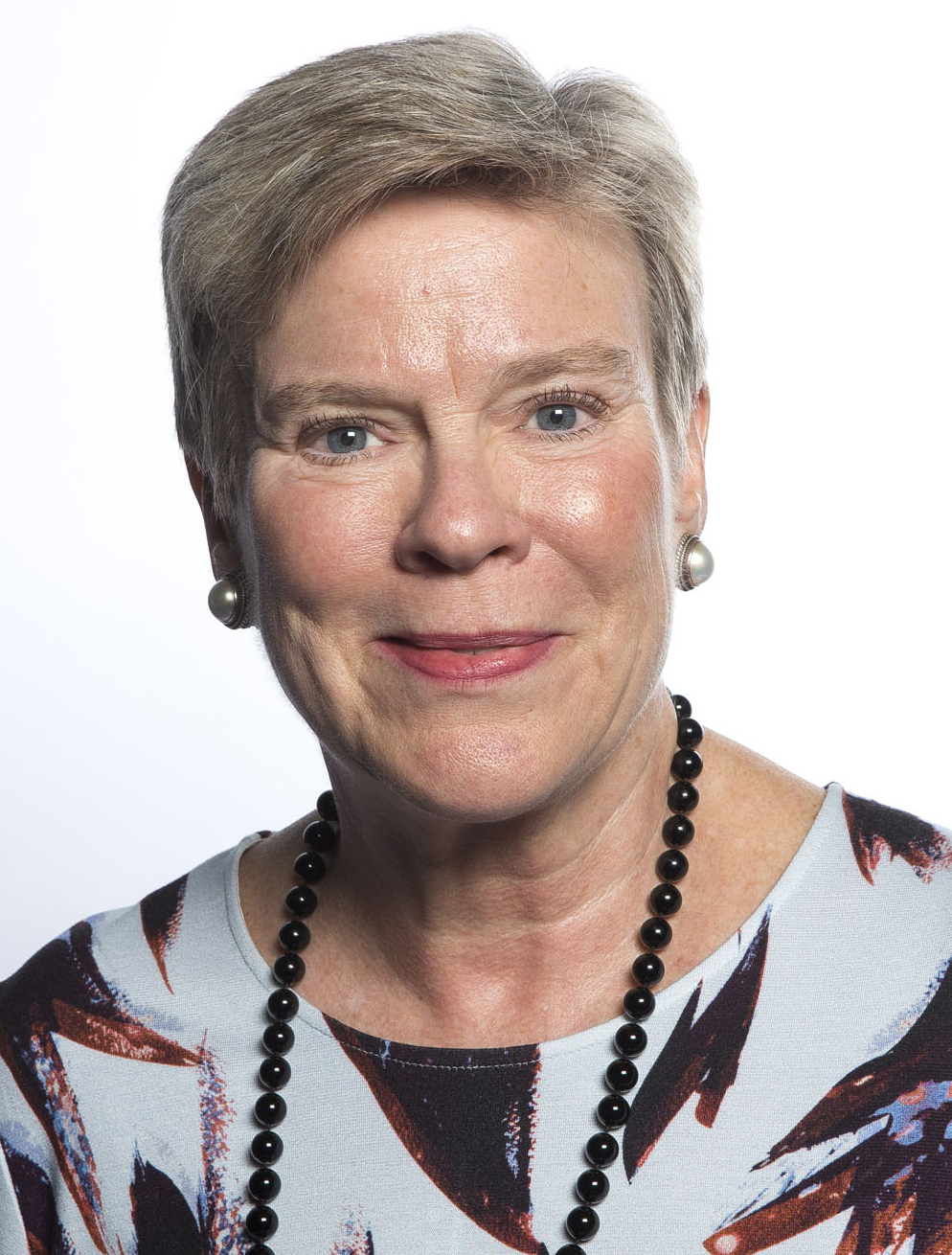 “Gottemoeller will talk about past successes in crises and present his diplomatic roadmap for the future of nuclear arms control,” the organizers said. “In doing so, she will reflect on lessons learned from her own experience, outlined in her book ‘Negotiating the New START Treaty’.”

Gottemoeller, who teaches at Stanford University, will present at Bankhead at 7:30 p.m. on October 13.

One of America’s most celebrated journalists, Bernstein will speak at Livermore just before Election Day about his long career in journalism and the challenges of journalism today. 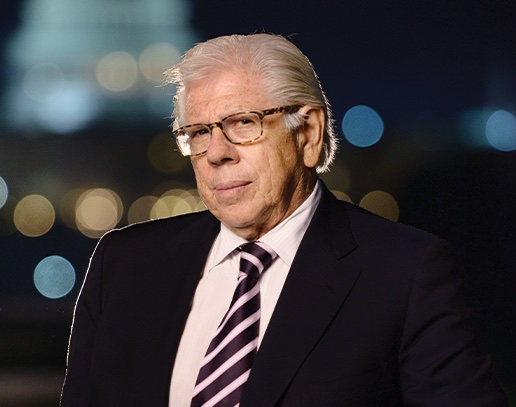 The former Washington Post journalist and author is perhaps best known worldwide for his collaboration with Bob Woodward in breaking the Watergate story for the Post in 1972. Their next book, “All the President’s Men,” was was made into an Oscar-winning movie that starred Dustin Hoffman as Bernstein and Robert Redford as Woodward.

Bernstein’s appearance is scheduled for November 3 at 7:30 p.m.

As the season enters the new year, Livermore will host Oscar-winning actress Matlin in February to reflect on her acting career, activism and life. 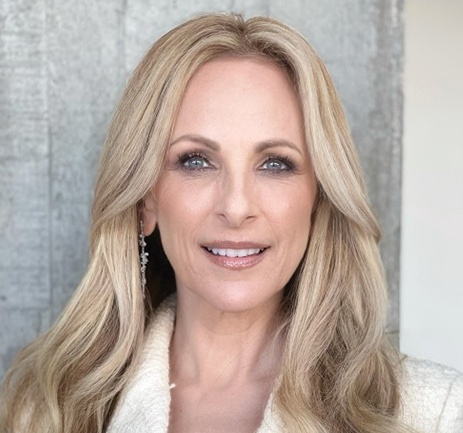 Matlin won the Best Actress Oscar for her performance in “Children of a Lesser God” (1986), becoming the first deaf performer to win an acting Oscar. She also co-starred in last year’s Best Picture winner, “CODA.”

The 2022-2023 season will be completed by Sapolsky’s presentation in March on “The Biology of Good and Evil”. 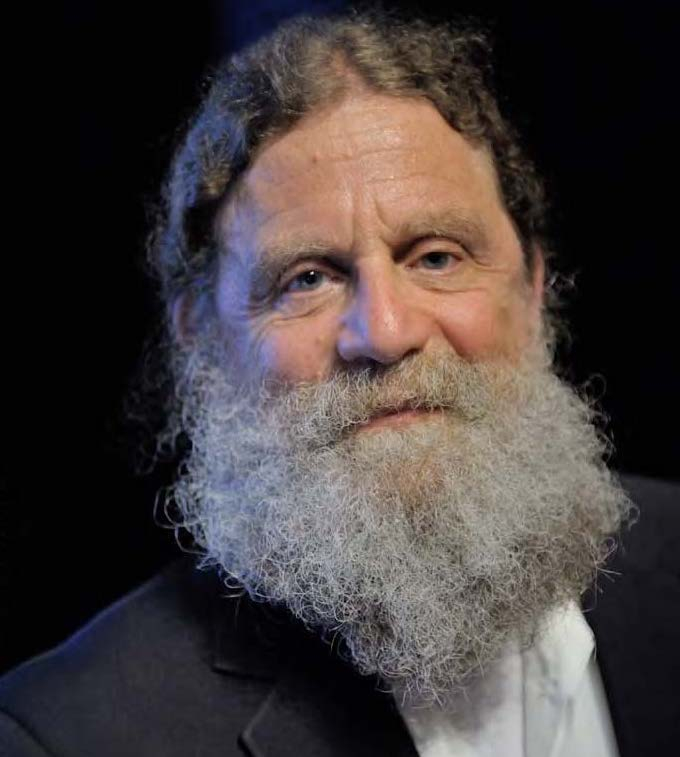 Answering the question “why are we the most aggressive and also the most altruistic of all species?”, Sapolsky will explore “the origin of feelings such as love, empathy and the desire for justice. How does our heritage genetics and our cultural experiences provide the context for our behavior?” the organizers said.

Stanford primatologist Sapolsky will be on stage at Livermore on March 9 at 7:30 p.m.

Previous Brendan Fraser at the Venice Film Awards 'The Whale': 'My crystal ball is broken' | New

Next EXCLUSIVE! Writer and actor Prem Saxena talks about his journey in the showbiz world, says he aspires to be a great filmmaker and produce good content for the industry 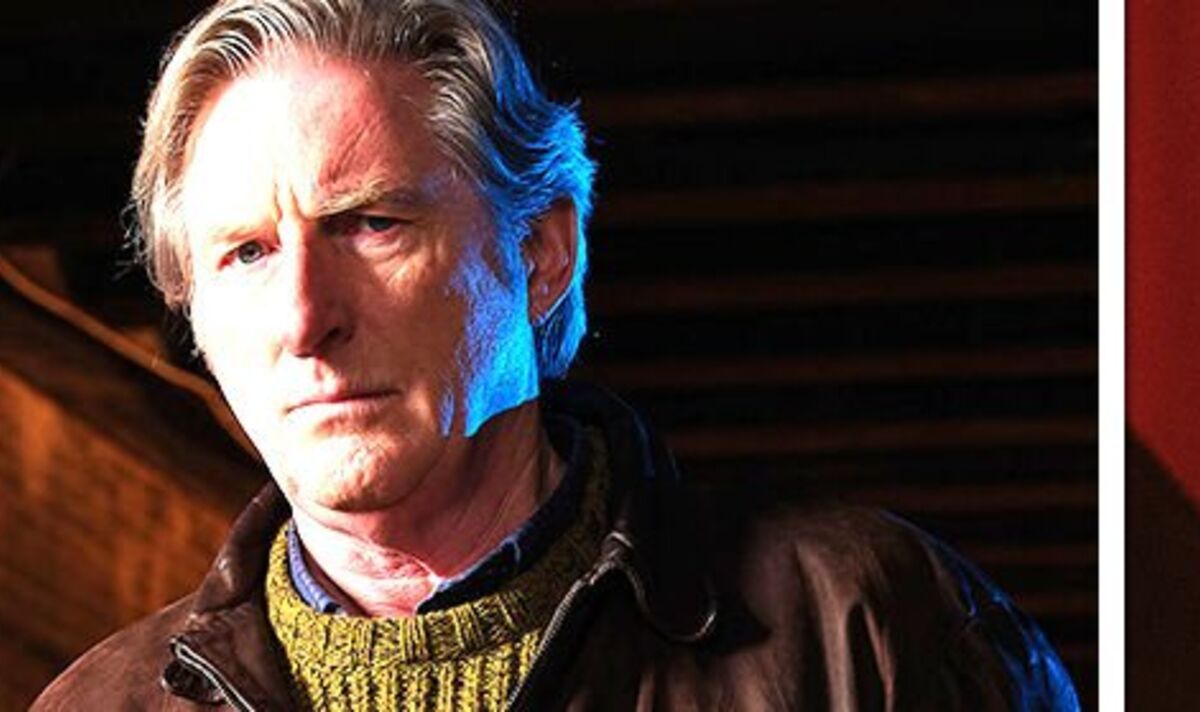 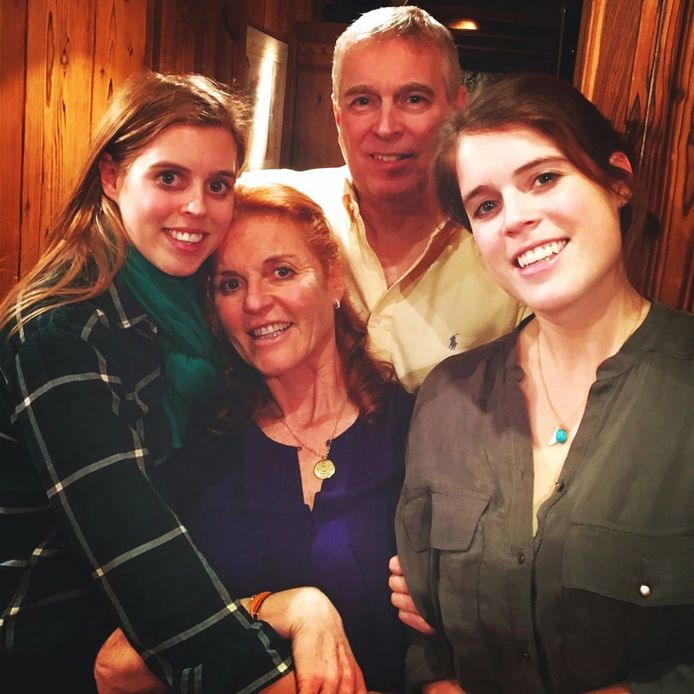 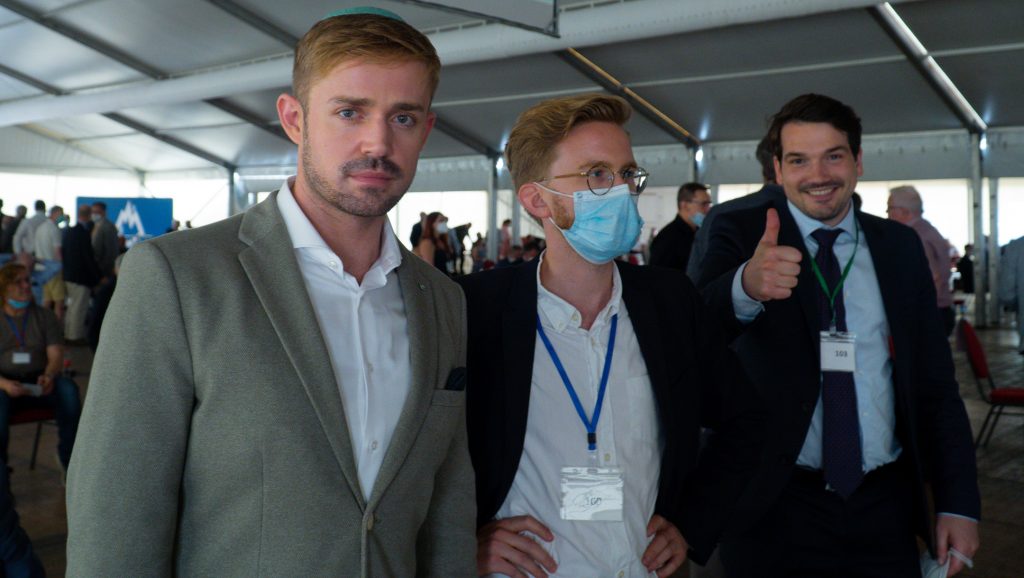