The Walking Dead family has lost one of its own.

Moses J. Moseley, best known for playing one of Michonne’s (Danai Gurira) zombies on the AMC series, has died aged 31 in the Atlanta area, his rep Tabatha Minchew confirmed to E ! News.

“Moses was loved by so many and loved his friends, family and fans,” Minchew said in a statement. “He will be missed by so many, he was the light of your day when you were around him. He was always happy and excited about life.”

Calling Moseley “not just a client but a best friend,” she added, “Everyone is still in shock and still trying to figure out what’s going on.”

A cause of death was not immediately available.

In addition to his work on “The Walking Dead,” Moseley held roles in “Watchmen” and “Queen of the South.” He also appeared in films such as “Joyful Noise”, “The Internship”, and “Attack of the Southern Fried Zombies”.

Amid news of his passing, AMC released a statement on Twitter reading: “Our thoughts and prayers are with our #TWDFamily member Moses J. Moseley.”

His former castmates also took to social media to pay their respects. Jeremy Palko, who played Andy on the show, tweeted“Heartbroken to learn of the passing of @MosesMoseley.”

“Just an absolutely kind and wonderful human being,” he added. “We will miss you my friend.”

She also asked fans to “pray” for Moseley’s family, noting that “they need all the prayers, love and support they can get right now.”

“I can’t even imagine! Heartbroken. He was a really kind and caring guy, full of love and zest,” she wrote. “I’ve enjoyed spending time and getting to know him on set and at various counters over the past 12 years!! A kind soul gone way too soon.” 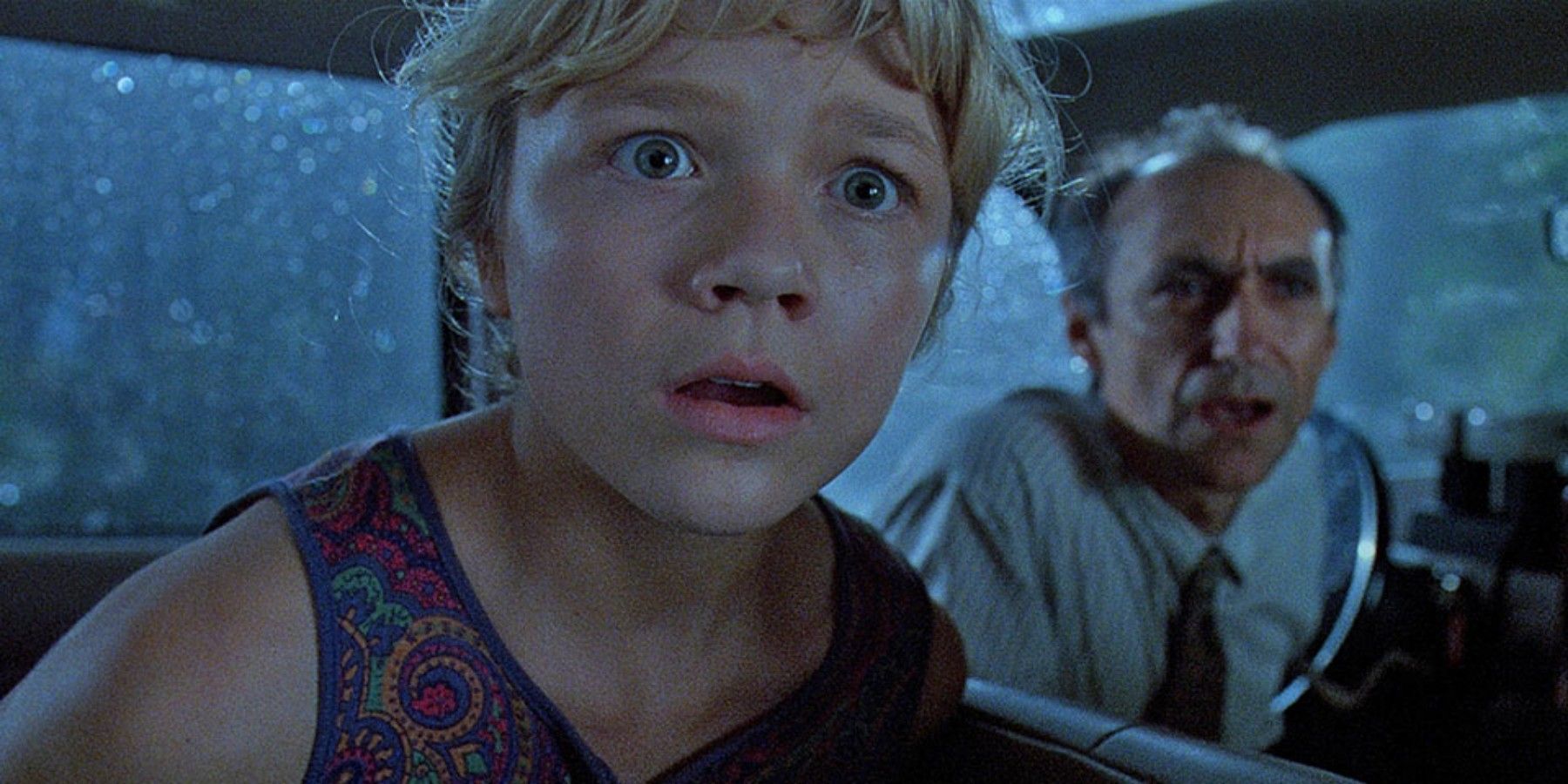 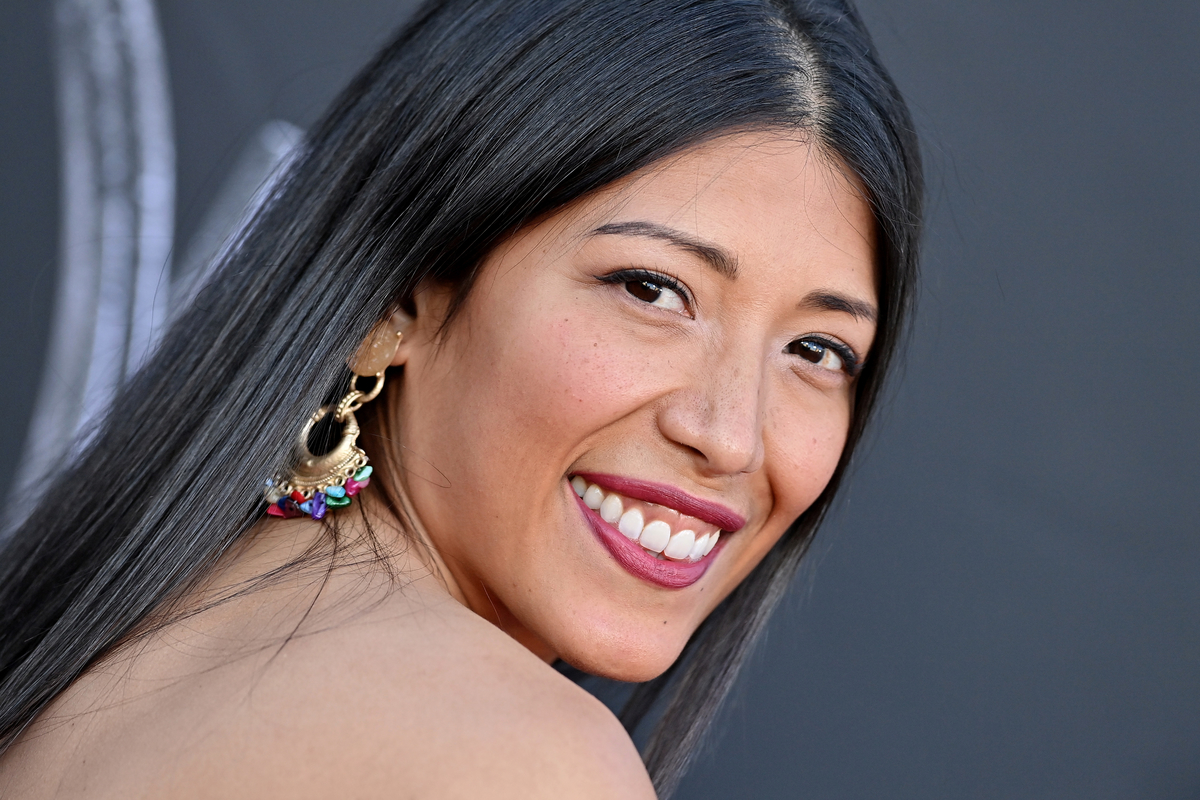 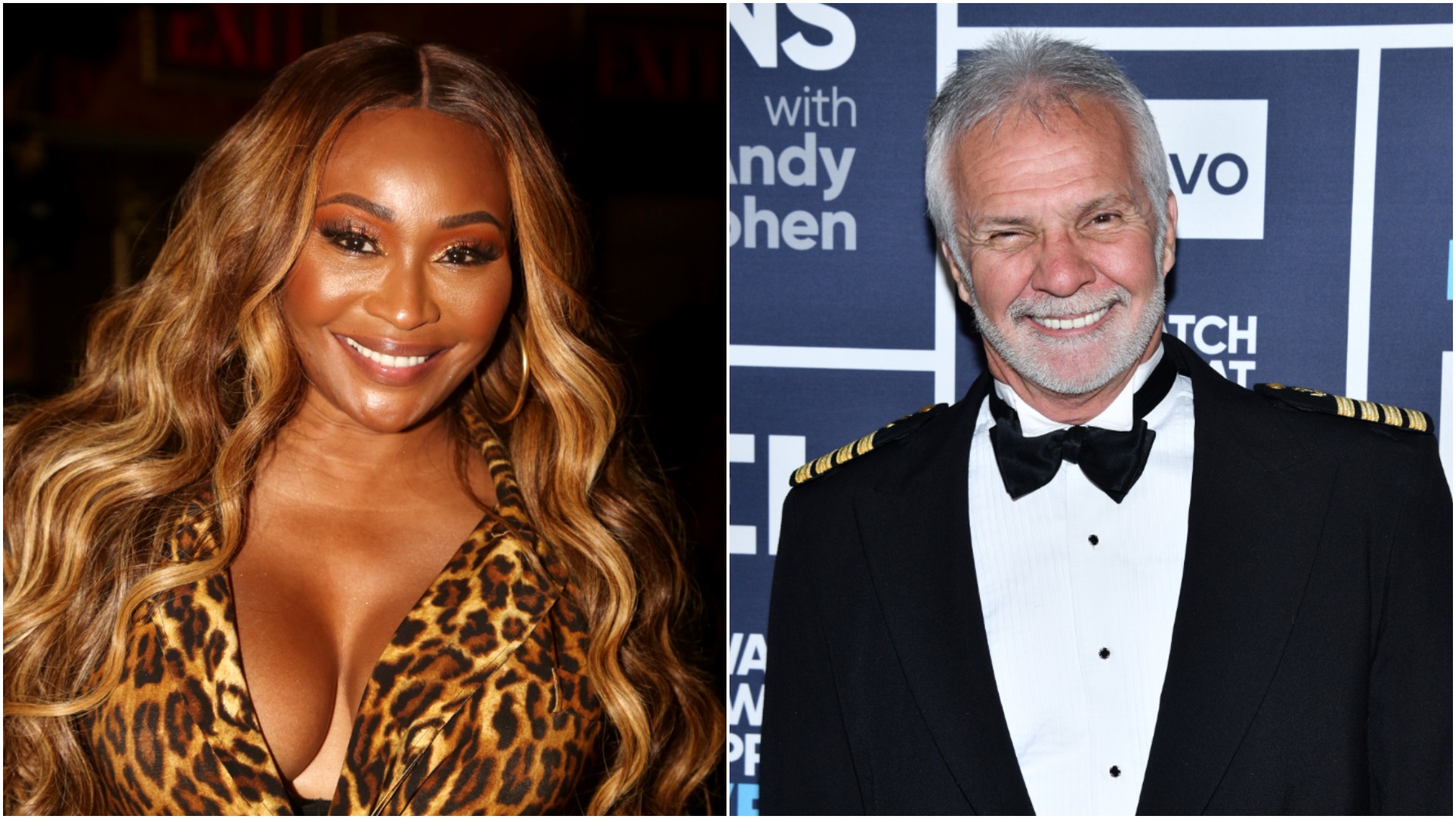