Back to the Outback was billed as “a love letter to Australia” following the announcement of the animated film last year.

And a family movie trailer came out on Tuesday, promising an adventure-filled, heart-filled movie.

Isla Fisher voices Maddie, a poisonous snake who leads a group of Australia’s deadliest creatures on a daring escape from their zoo – where humans stare at their scales and fangs – and return to the outback.

She leads a star cast including Miranda Tapsell, who plays Zoe the Thorny Devil Lizard; Guy Pearce, who plays Frank the Hairy Spider; and Angus Imrie, who plays Nigel the Scorpion.

Their nemesis, Pretty Boy the Koala, voiced by comedian Tim Minchin, who is the zoo’s biggest draw, joins them in their great escape.

But the Sydney Rag Group’s journey to the outback is not without pursuit.

Role: Isla Fisher voices Maddie, a snake who leads a group of deadly creatures on a daring escape from their zoo – where humans gaze at their scales and fangs – and return to the outback 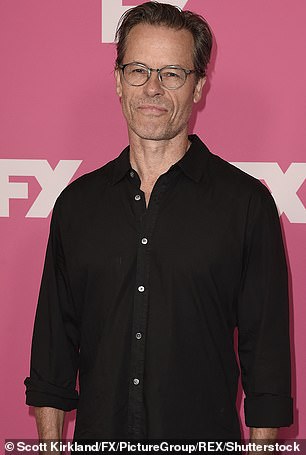 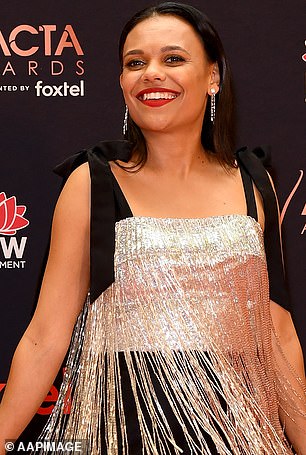 Zookeeper Crocodile Dundee-esque Chaz, played by Eric Bana, and his mini-me partner Ben, voiced by child star Diesel La Torraca, are on their heels to bring them back to their pens.

The film will also feature the voices of Keith Urban, Celeste Barber and Jacki Weaver. 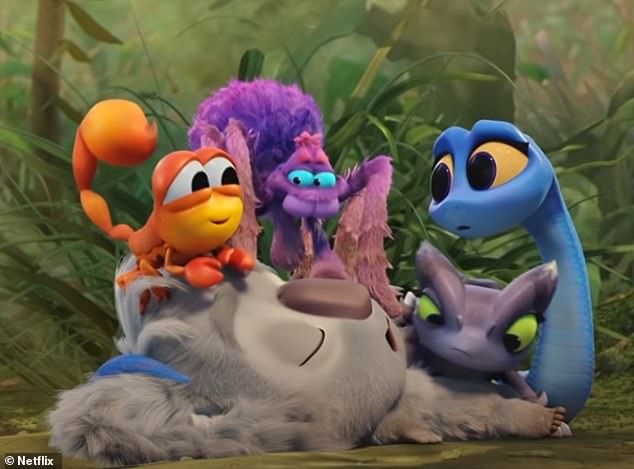 Adventure: The Rag Party’s Journey From Sydney To The Outback Is Not Without A Pursuit 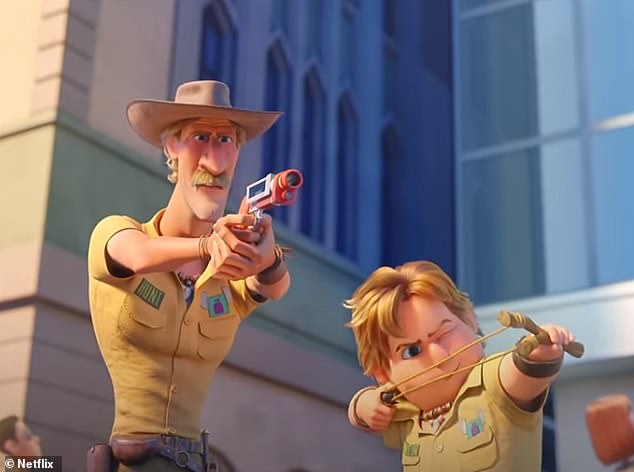 Chase: Chaz, the crocodile Dundee-esque zookeeper, played by Eric Bana, and his mini-me partner Ben, voiced by child star Diesel La Torraca, are chasing them back to the zoo.

He said: “I find it irritating that Australia is known as a country where people get killed because obviously the vast majority of Australians have never seen a snake in their life outside the zoo or [been] bitten by a spider.

‘What is Harry [Cripps] and Claire [Knight, the directors] do so well that they laugh at those tropes and use them to bring out what we see as ugly and what we see as beautiful, ”he added. 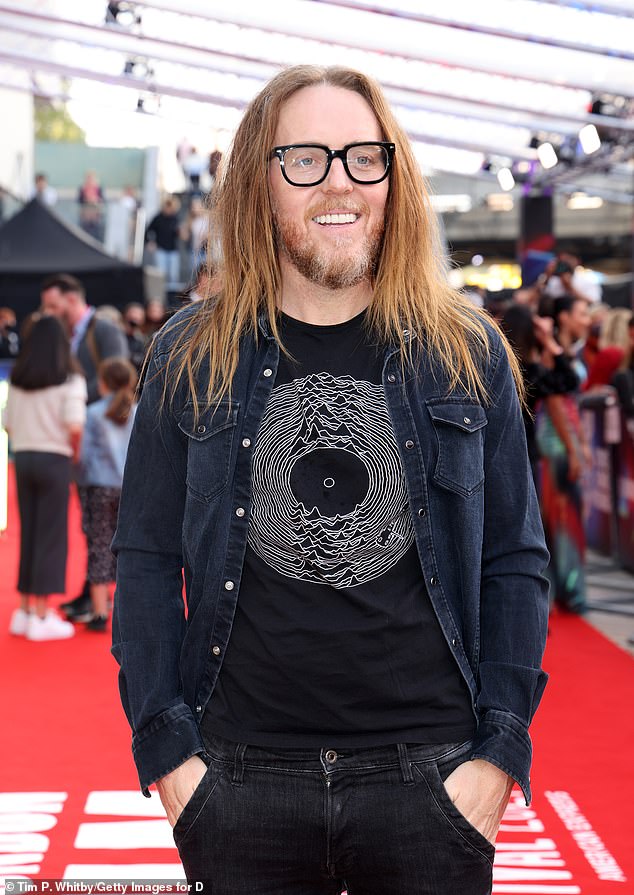