A group of veteran video game actors are set to participate in a live fundraiser for Ukraine on May 7.

Talents confirmed for the six-hour event, hosted by IGN and Side London and titled “In the Game for Ukraine”, include Troy Baker (Unexplored, The last of us), Nolan North (Unexplored), Jane Perry (who recently won a BAFTA Games award for her performance in return), Doug Cockle and Jaimi Barbakoff (the witcher) and Alix Wilton Regan (Cyberpunk 2077).

To benefit the Red Cross – Ukraine Crisis Appeal, the cast will present live readings of some of their most memorable performances. The stream will also include interviews and behind-the-scenes stories about what it takes to bring their characters to life.

“Like so many others, the SIDE team was horrified by the humanitarian crisis resulting from the war in Ukraine. We want to raise funds to help the millions of people whose lives have been devastated in the past few months and who will suffer the effects in the years to come,” said Sini Downing, head of studio SIDE London.

During the live stream, viewers will be encouraged to donate to relief efforts.

“As part of the PTW family of brands, SIDE works every day with voice actors who bring beloved characters to life in award-winning games,” Downing continued. “Our goal is to combine the global love of the games and the talent within them, together into one powerful event to benefit Ukraine.”

The event will air live on IGN’s channels on May 7, with voice actors from around the world also contributing to the performances. 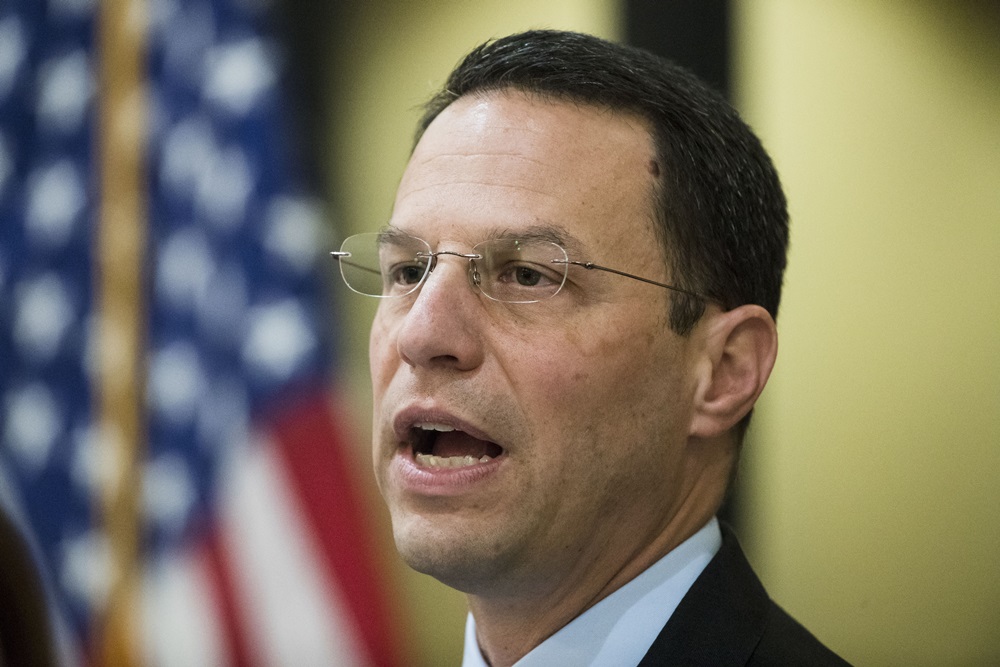 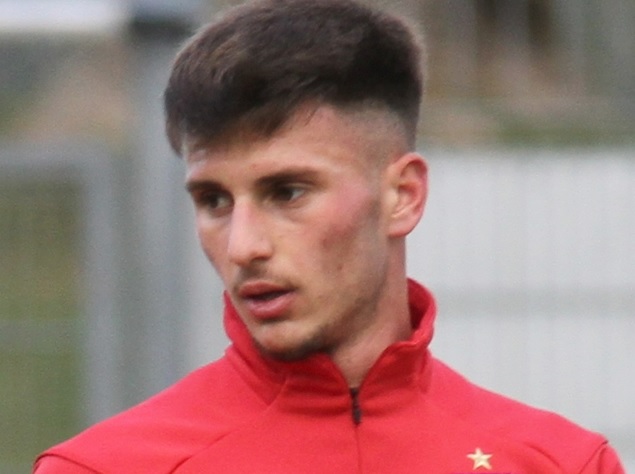 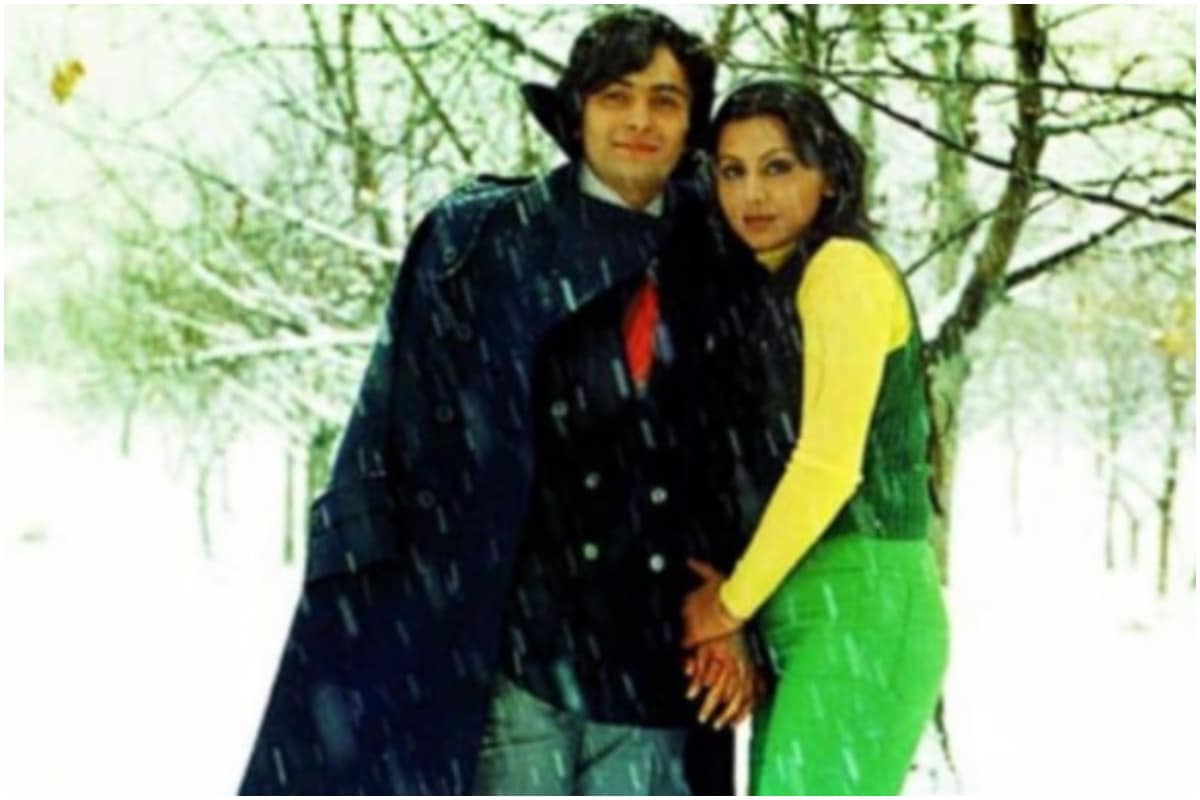 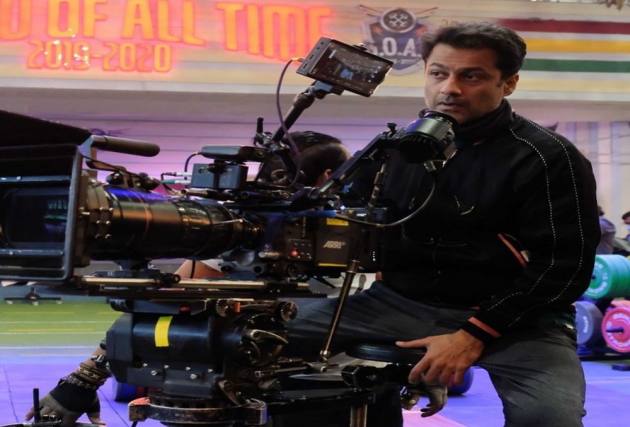 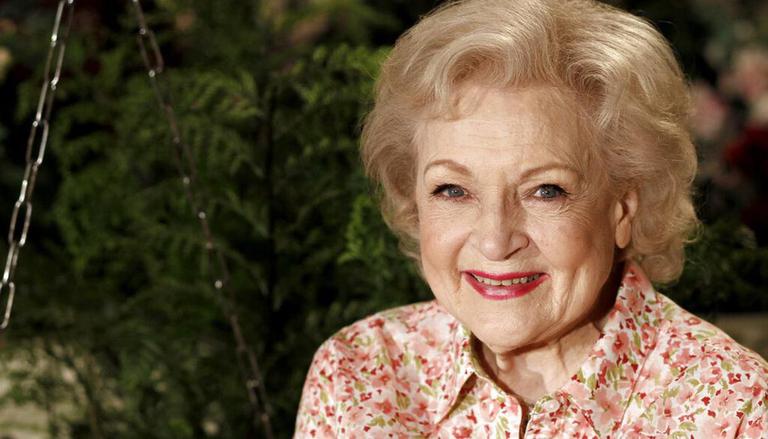