By Alec Fenn for Mailonline

Paris Saint-Germain are confident Dele Alli is keen to join the club as talks with Tottenham continue over a 12-month loan deal.

Alli started the season opener against Everton but was sent off at half-time and later ruled out of trips to Lokomotiv Plovdiv and Southampton.

The arrival of Gareth Bale on a season-long loan deal from Real Madrid has also intensified competition for places and forced Alli to drop out of the first team picture. 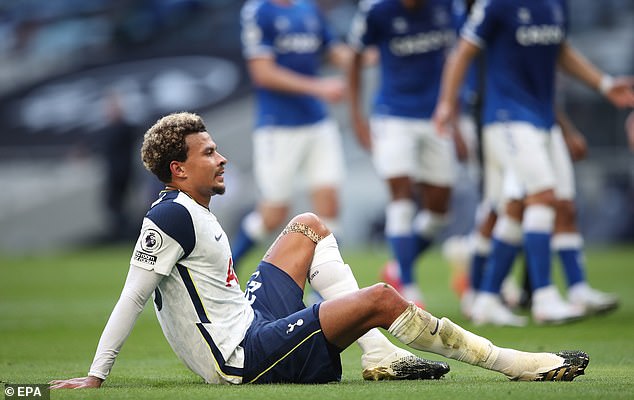 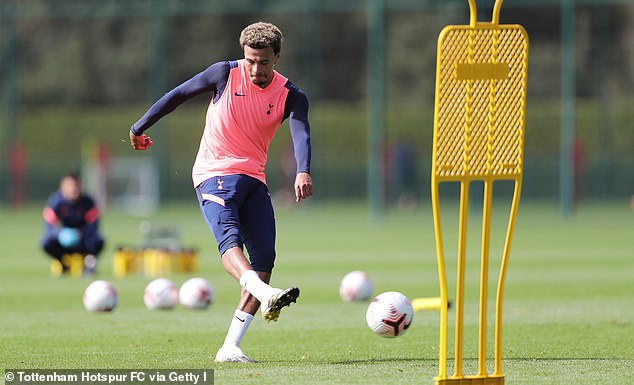 However, Mourinho’s ruthless decision not to name him in his squad came as a shock to Alli and his Spurs teammates.

The England international has struggled for consistency over the past two seasons but has been a regular since Jose Mourinho replaced Mauricio Pochettino.

According to the Telegraph, PSG are now the favorites to be his next club, although the two sides are only discussing a loan rather than a permanent deal. 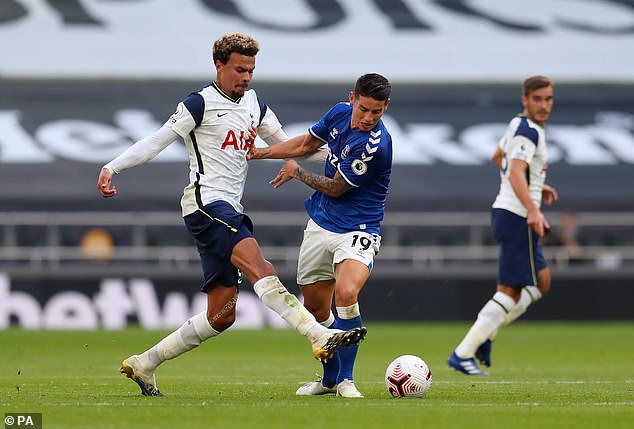 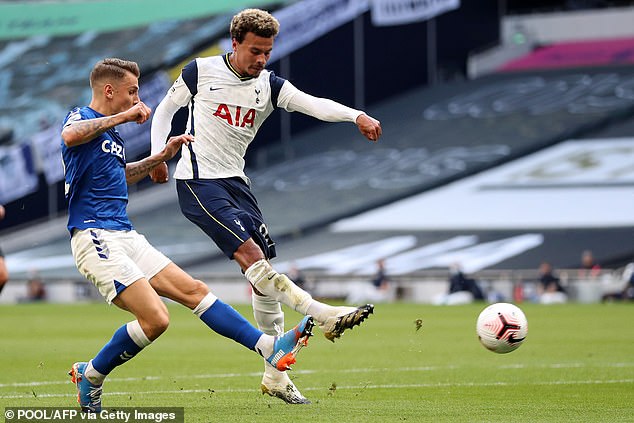 Spurs chairman Daniel Levy is believed to prefer a loan move, knowing Alli’s value has suffered from a combination of poor form and a depressed transfer market.

PSG have a good relationship with Spurs having sold Lucas Moura and Serge Aurier to the Premier League in recent years and that could help them secure a deal ahead of the October 5 transfer deadline.

Alli has four years left on the contract extension he signed in 2018 and Spurs are hoping a loan spell will help him get back to his best form.

Inter Milan remain interested in Alli but the Serie A club could struggle to fund a loan move for the 24-year-old.