It was previously known that calcineurin, a calcium-dependent phosphatase, plays an important role in the regulation of sperm motility. Calcineurin is considered a good target for male contraceptives because administration of calcineurin inhibitors to male mice causes reversible infertility in a short time.

However, since calcineurin also has an important function in immunity, there is a problem that if calcineurin in immune cells is inhibited, immune function will also be suppressed. Therefore, our goal was to elucidate the mechanism that regulates the function of calcineurin specifically in semen. “

The research group focused on the PxIxIT motif which can be found in many proteins that bind to calcineurin. Of the approximately 20,000 mouse proteins, eight proteins were found that contain the PxIxIT motif and are expressed primarily in the testes.

“Genome editing technology was then used to generate knockout mice for three of these proteins that had not been analyzed before. As a result, the SPATA33 knockout mice exhibited abnormalities in the motility of the cells. sperm and fertility defects, similar to calcineurin knockout mice, â€says lead author Haruhiko Miyata. “Further analysis revealed that SPATA33 regulates the localization of calcineurin. When SPATA33 is knocked out, calcineurin cannot localize in the middle part of the sperm tail and the middle piece cannot bend, resulting in impaired sperm motility. “

Targeting of SPATA33 may lead to the development of male contraceptives that specifically inhibit calcineurin function in semen. Additionally, the mechanism by which SPATA33 controls sperm motility was clarified in this study, adding a new perspective to the investigation and diagnosis of the cause of male infertility.

“We would like to further clarify the mechanism of regulation of sperm motility by calcineurin in its entirety. We predict that our findings will lead to the development of rapid-acting reversible male contraceptives and the investigation of the cause of male infertility due to it. to a decrease in sperm motility “, explains Haruhiko Miyata.

Previous Review: 'Pass Over' is coming to Broadway, in Horror and Hope 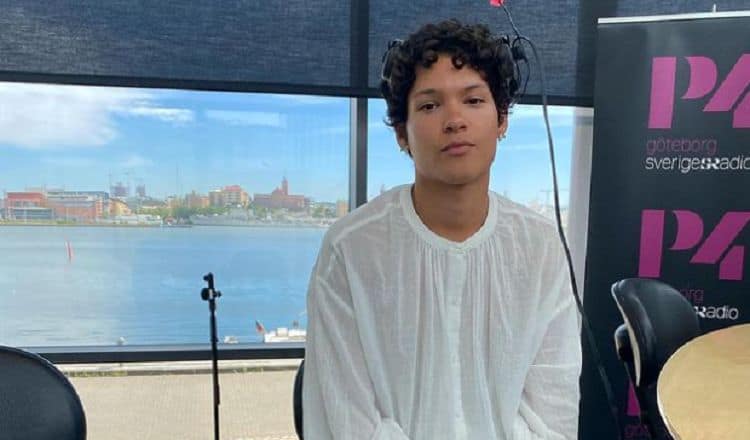 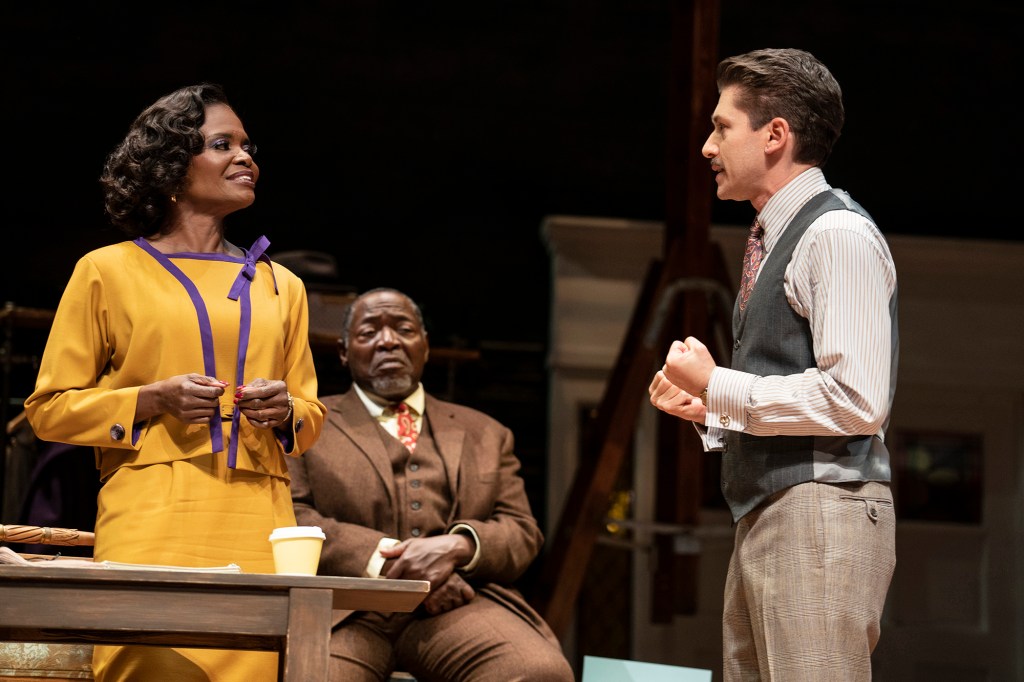 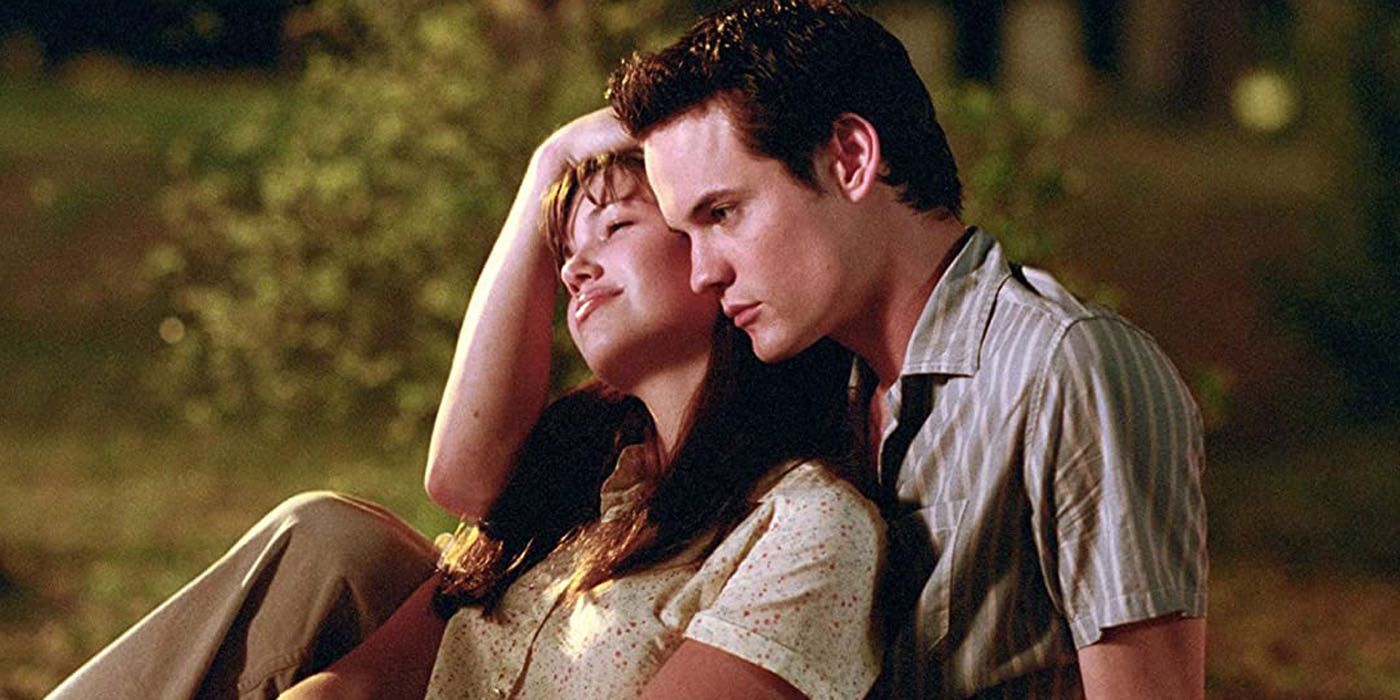 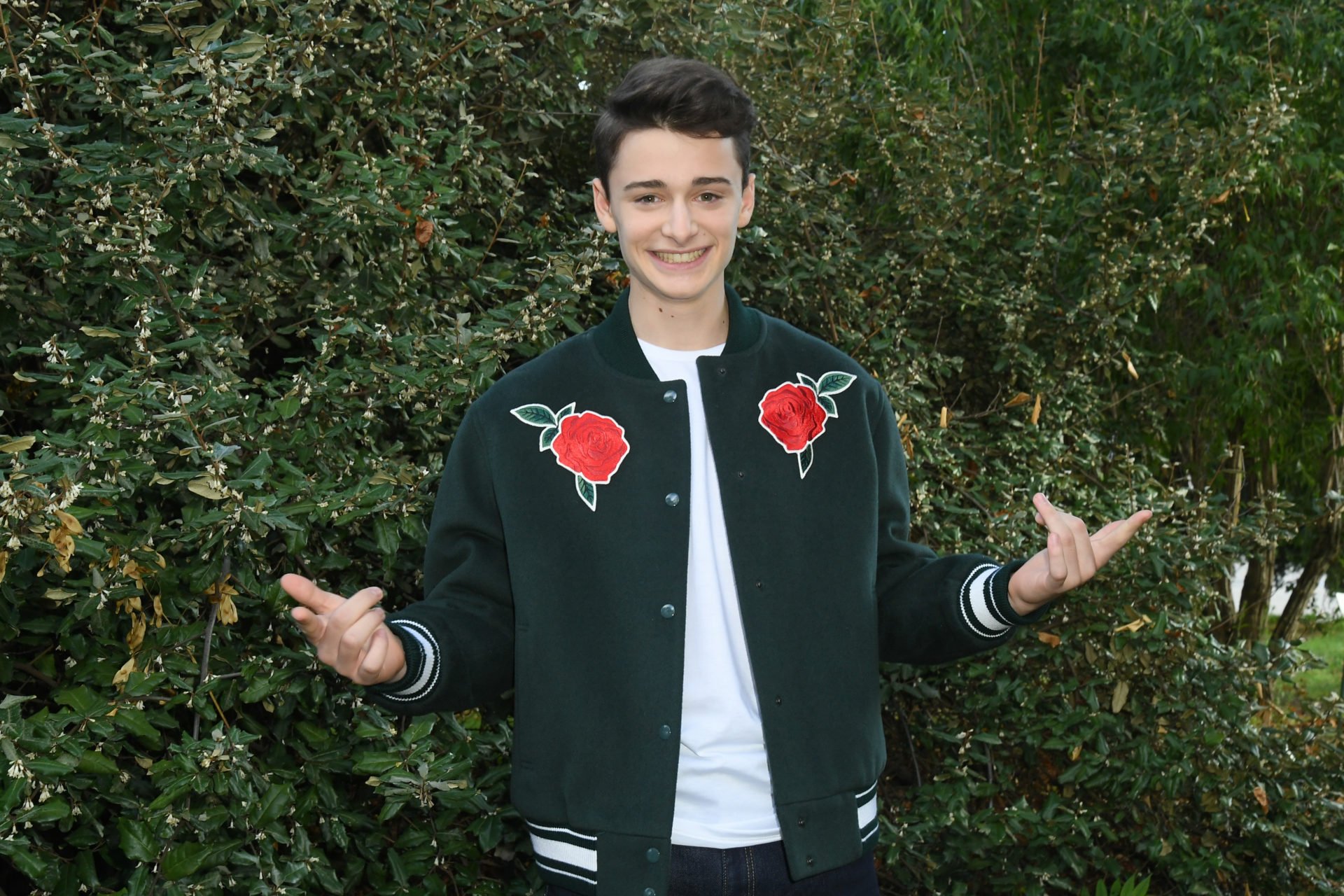 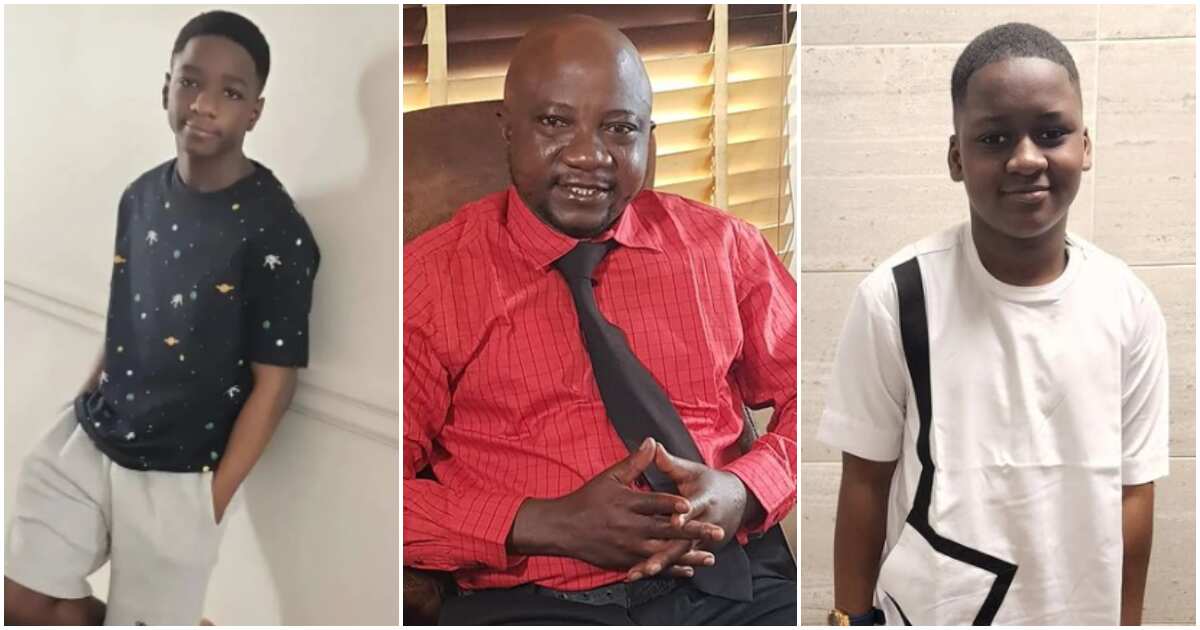