Plot of “Poetic Justice”: Officer Nolan and his team search for a buried stash of gold before the treasure hunters are injured. Meanwhile, Bradford is tasked with encouraging the oldest cop at the station to retire and invites him to come upstairs with him.

Next Kenosha Rittenhouse trial victims: here are the 3 men he shot dead 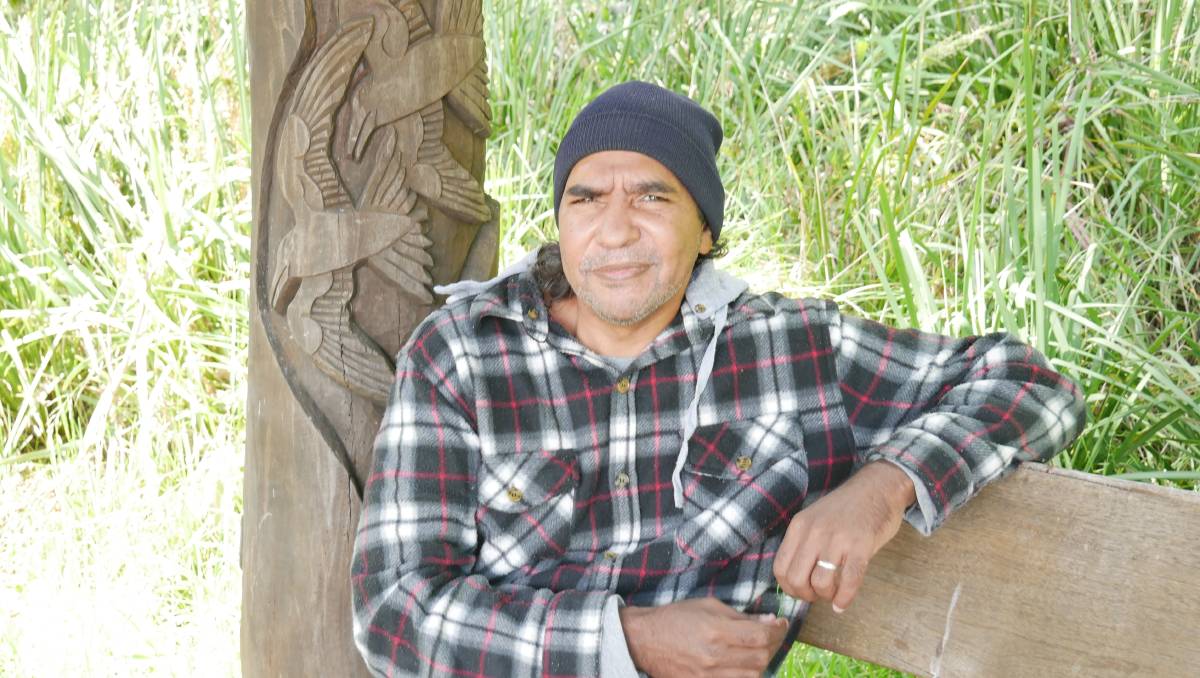