Arsenal have an army of players on loan this season. Some of them were sent to get valuable game time, while others were sent to increase their value so they could be sold.

The club gave an update on their players on loan on their website, here are some of them.

William Saliba was the man of the match in his second game for Nice against Metz. His team drew 1-1, but he gave a good image of himself.

Sead Kolasinac inspired Schalke 04 to a 4-0 win over Hoffenheim in his first game since joining them on loan for the rest of the season.

Lucas Torreira has been struggling for a starting spot for most of his time at Atletico Madrid.

He started his first match since mid-December, but they were knocked out of the Spanish Cup by Cornella.

Matteo Guendouzi made his 11th consecutive start for Hertha Berlin as they lost 1-0 to Bielefeld.

Harry Clarke was on the entire game as Bournemouth beat his side Oldham in the FA Cup.

Tyreece John-Jules was on the starting line as Doncaster knocked Blackburn out of the same competition.

Ben Sheaf started as his Coventry side lost 2-0 to Norwich.

Blackpool knocked West Brom out of the FA Cup with Daniel Ballard in their place.

James Olayinka, Mark McGuinness and Matt Smith were also in action for their loan squads. 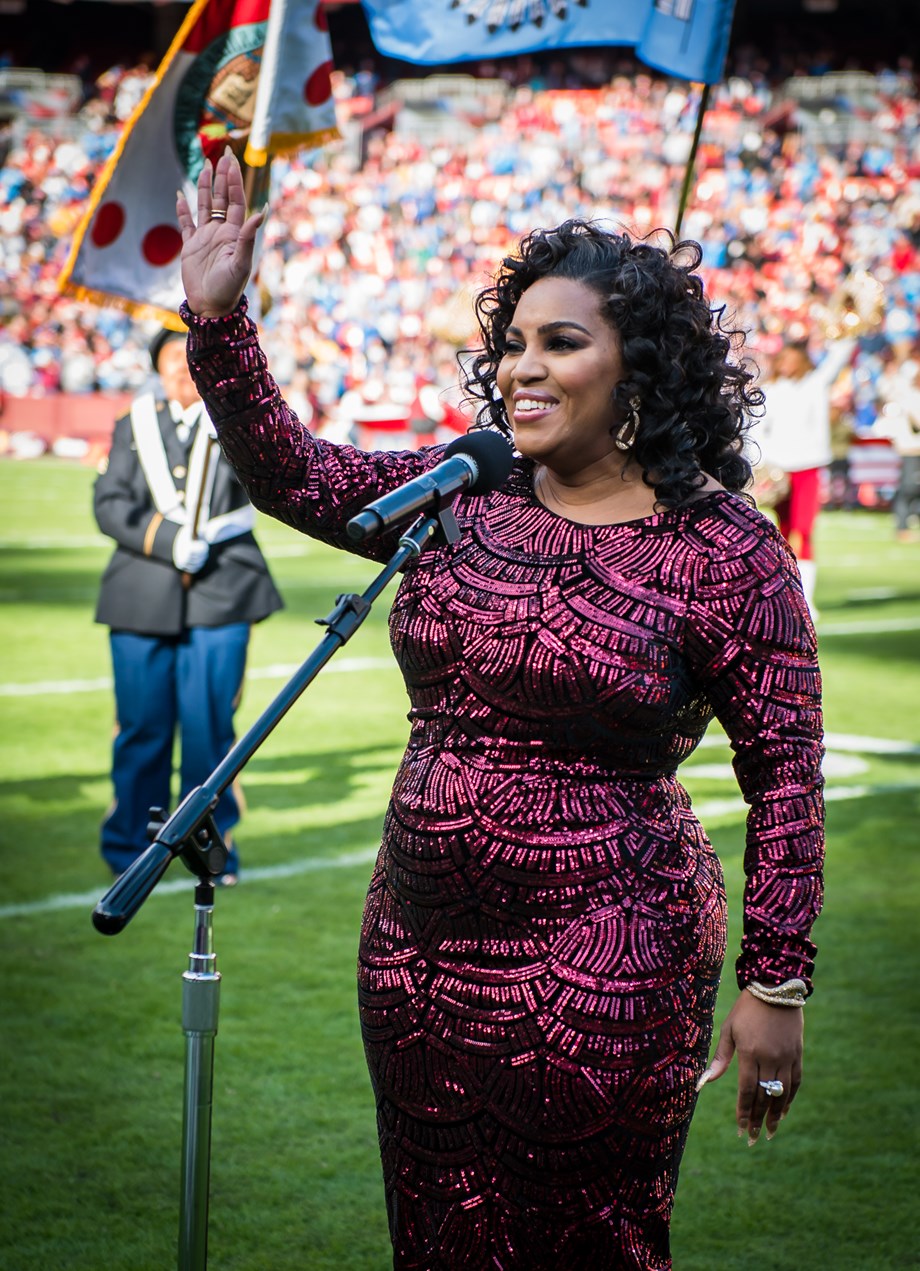 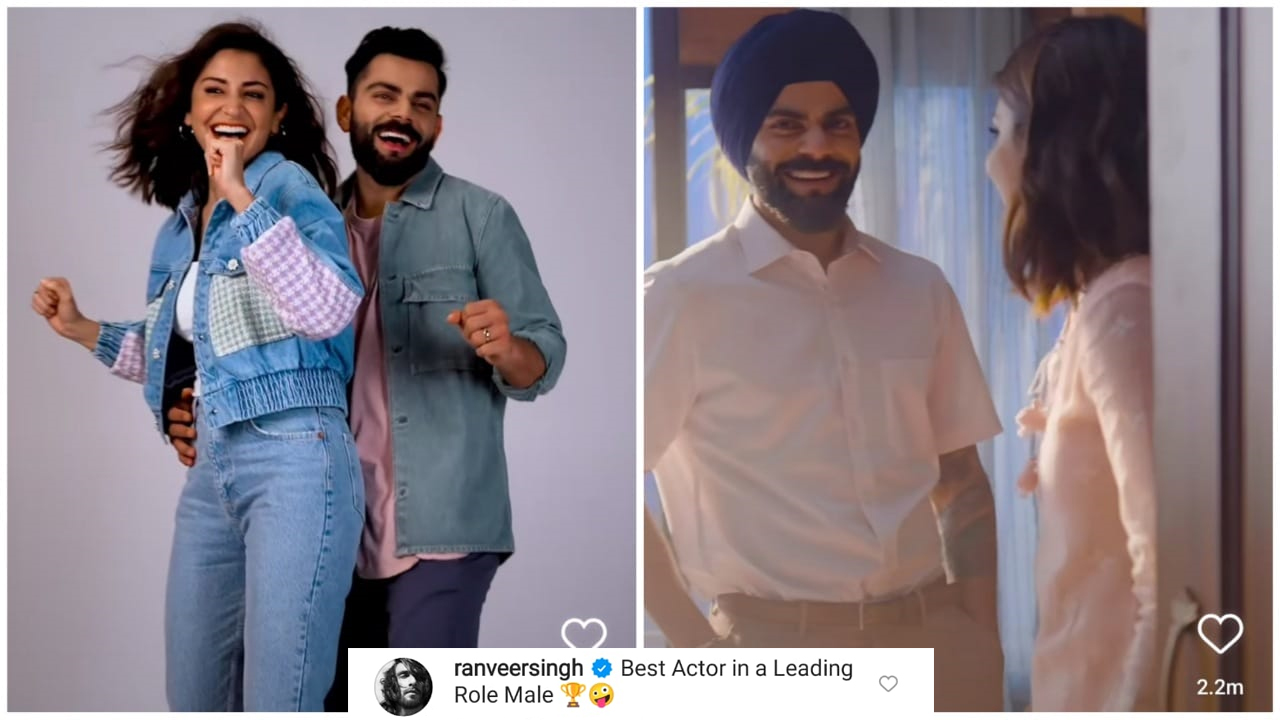